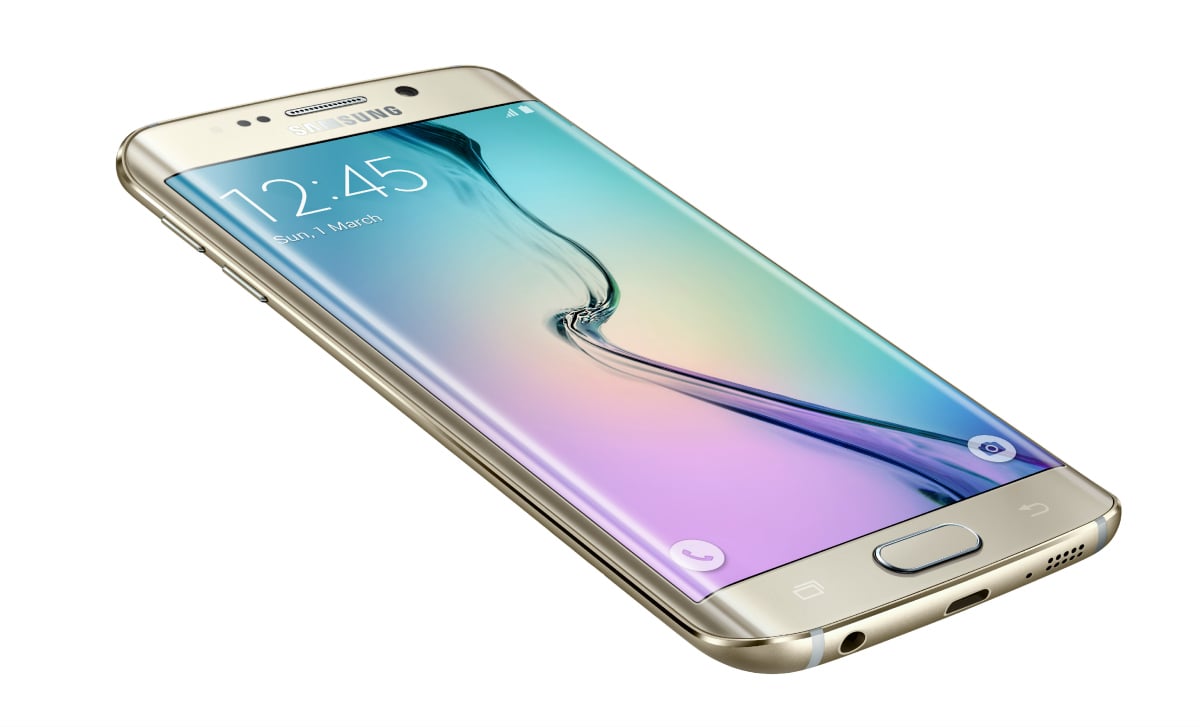 It was only a matter of time before the Samsung Galaxy S6 Edge bending became a thing, and it seems LG are taking the opportunity for a bit of promotion for their LG G Flex 2. Both the G Flex 2 and S6 Edge employ a curved screen but in different ways.

LG have clearly gone with the idea that because the S6 Edge has curved edges on the screen it will bend a lot easier than the curved screen found on their device. Samsung have already conducted their own bend test to try and repel the reports, but LG clearly saw a marketing opportunity and took it.

No doubt the reason the S6 Edge withstands less pressure than other devices isn’t solely attributable to the edges of the screen themselves, but you can’t blame LG for seizing the moment.