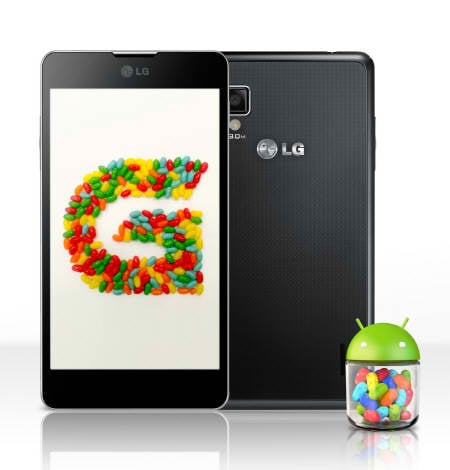 With LG set to release its new flagship device, the Optimus G, consumers are going to wonder if or when the quad-core monster will see an Android 4.1 updates. According to the hardware maker, that handset will get its Jelly Bean update in December.  It’s worth noting, of course, that this is for the Korean model and not the AT&T or Sprint edition.  That said, it should not be all that long before these two get their respective 4.1 fix.

LG also indicates that their Optimus LTE II will grab the Jelly Bean update in November, followed by the Optimus Vu and Optimus Vu II in the first quarter of 2013.  Again, the U.S. model (LG Intuition) may be a few weeks or months behind, depending on how much effort Verizon puts into the update.

Absolutely must have a top-tier LG and the latest version of Android?  Stick around, there’s a little something called the Nexus 4 coming soon.