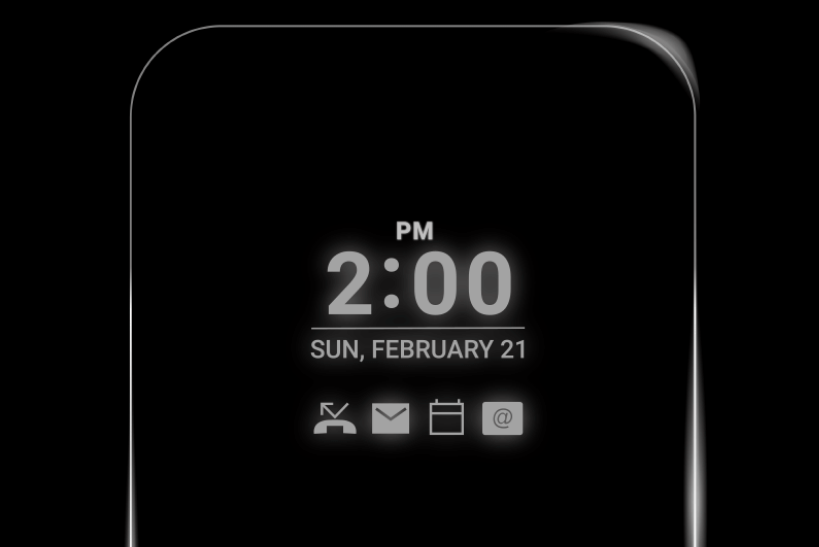 We know that the LG G5 is upon us; LG hasn’t been quiet about the fact. The Korean manufacturer is also known to tease little tidbits about new upcoming features, and we just got our first one for the G5. The company’s Facebook page, LG Mobile, posted a teaser gif that reveals Always On capability on the G5’s display.

Always On isn’t a radical concept, but a real nice to have. It’s probably most known on Motorola devices (Moto Display). It partially lights up the screen to only show information that we frequently check on our phones (the time, date, and notifications).

LG first played with the idea on the V10 (with the help of the Second Screen). However, the G5 teaser shows the information pop up front and center on the display. This strongly hints that LG will make a move to an OLED panel (which isn’t too far-fetched based on recent reportings), because lighting up the entire display for small pieces of information would be hugely inefficient. The V10 got away with it because it only needed to turn on the small secondary 2.1″ display up top.

While this is all we know so far officially, we have recently gotten some telling leaks. Check out our rumor roundup on the G5. The Feb. 21st unveiling at Mobile World Congress isn’t too far now, so hang tight. Does LG really grab your attention with the Always On feature?

Looks like LG is having a hard time waiting for the G5’s official announcement. A refreshed Quick Cover case was just introduced for the phone that does not yet exist. It will be touch-enabled (interaction through the case’s screen cover) and take advantage of the Always On display feature via a cutout. 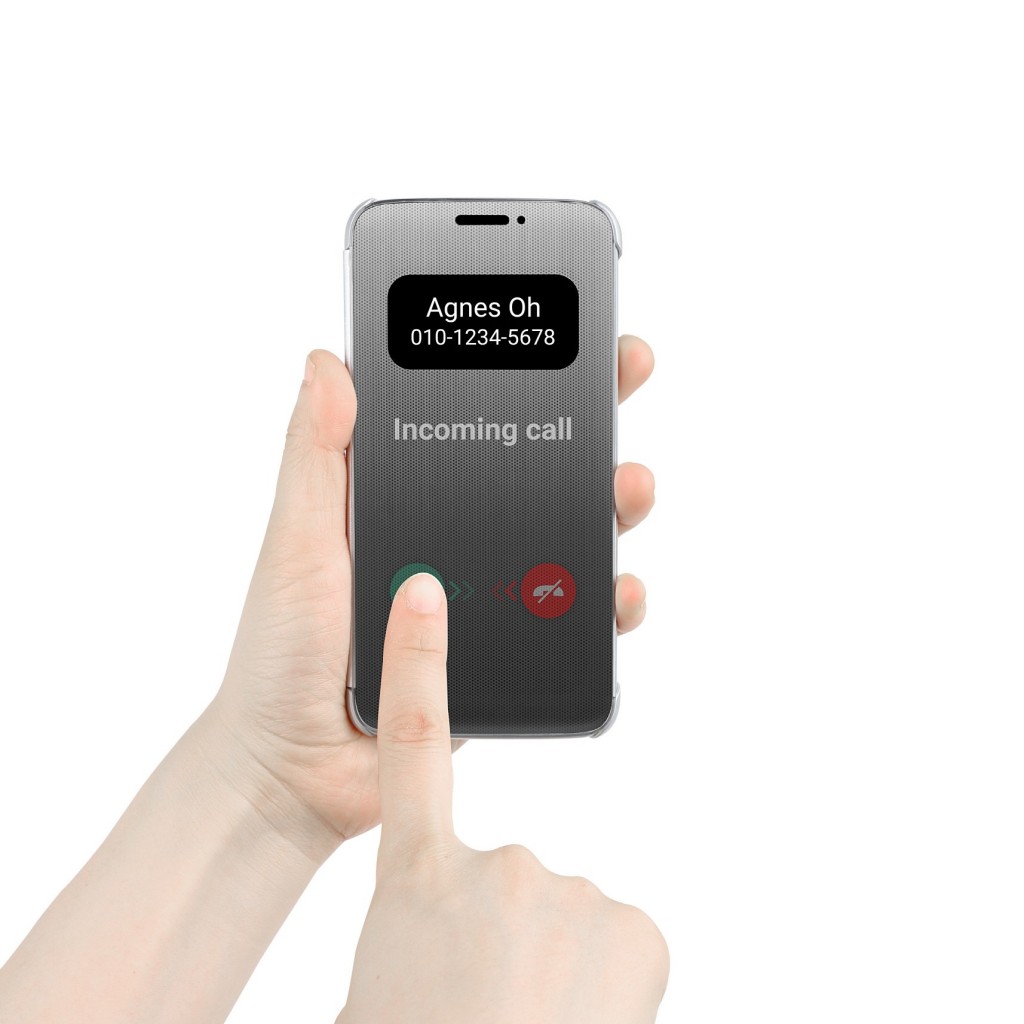 The case’s cover is said to be made of a semi-transparent mesh. You’ll be able to answer/reject calls and control alarm settings without flipping it open.

[blockquote author=”LG”]Users of the case can check the time, date and notifications on the Always-on Display of the yet unseen LG G5 even with the cover closed. LG also incorporated a unique film with a glossy metallic finish to enhance the smooth and luxurious look and feel of the cover for maximum consistency with the speculative LG G5.[/blockquote]

Stay tuned for a closer look at the new Quick Cover at Mobile World Congress later this month. But I’m sure we’ll get more teasers on the way.