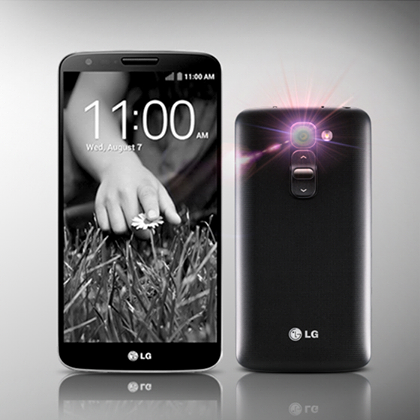 As Mobile World Congress approaches quickly, the rumors are in full swing. This time it’s LG with the announcement confirmed for the G2 Mini.

According to a recent Facebook post from the official LG profile, the G2 Mini will be announced at MWC on 02/24/2014.

That’s about all the info that the post gives us for now. We have previously heard some rumored specs for the device, but not much. It should be sporting a 4.7 inch, 720p display, with an 8MP rear-facing camera.

Hopefully the jump from the G2 Mini to the G2 will be more like the Sony Z1 Compact to the O.G. Z1. When Sony made the Compact a smaller version of the Z1 without sacrificing any specs, it was a big change from what we’re used to. “Mini” phones tend to take a hit in specs, not only screen size, so we’ll have to wait and see as more details arise.

Stick around for more news about the G2 Mini and other MWC news!