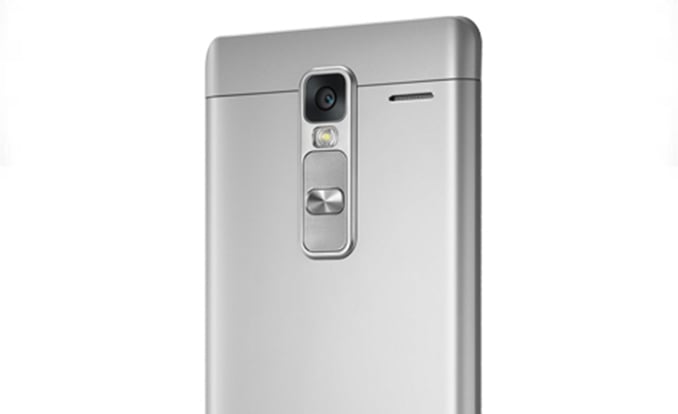 It’s about time we hear something from LG.  Things have been fairly quiet since the launch of the G4.  Since then, there’s been word that LG has been contemplating improving build quality of its premier devices.  Also, the rumored LG G4 Note variant has yet to surface.

Unfortunately, we still don’t have word about a new top-end smartphone.  Rather, LG has just teased “Something New”, which is assumed to pertain to a modest, phablet midranger. 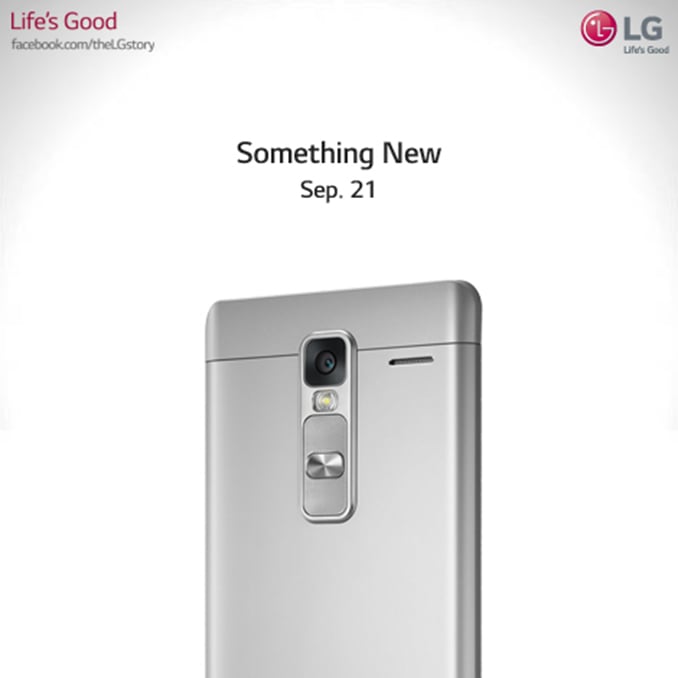 According to a report from NoWhereElse, the teased phone corresponds with a leaked promo for the LG Class.

The Class may be LG’s first attempt at a metal chassis.  We can see a fairly simplistic, boxy design, with LG’s familiar rear buttons.  A particular detail to notice is that horizontal split up top.  LG may have taken ZTE’s approach (with the Axon) and made the top piece plastic, for the antennas to work.

The alleged specs are as follows:

There’s no word if there’s microSD expandability, but with such little internal storage, I would bet on it.

LG is one of the last major OEM’s still offering a removable battery, so this move to better build quality may be very worrisome for many folks who put function over fashion.  Samsung received considerable criticism when it did this to the Galaxy lineup.

We’ll know more details soon, on Sept. 21st.  What do you think of this new design?