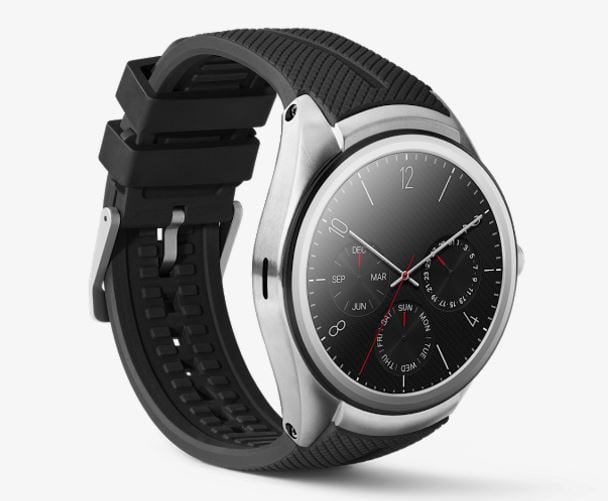 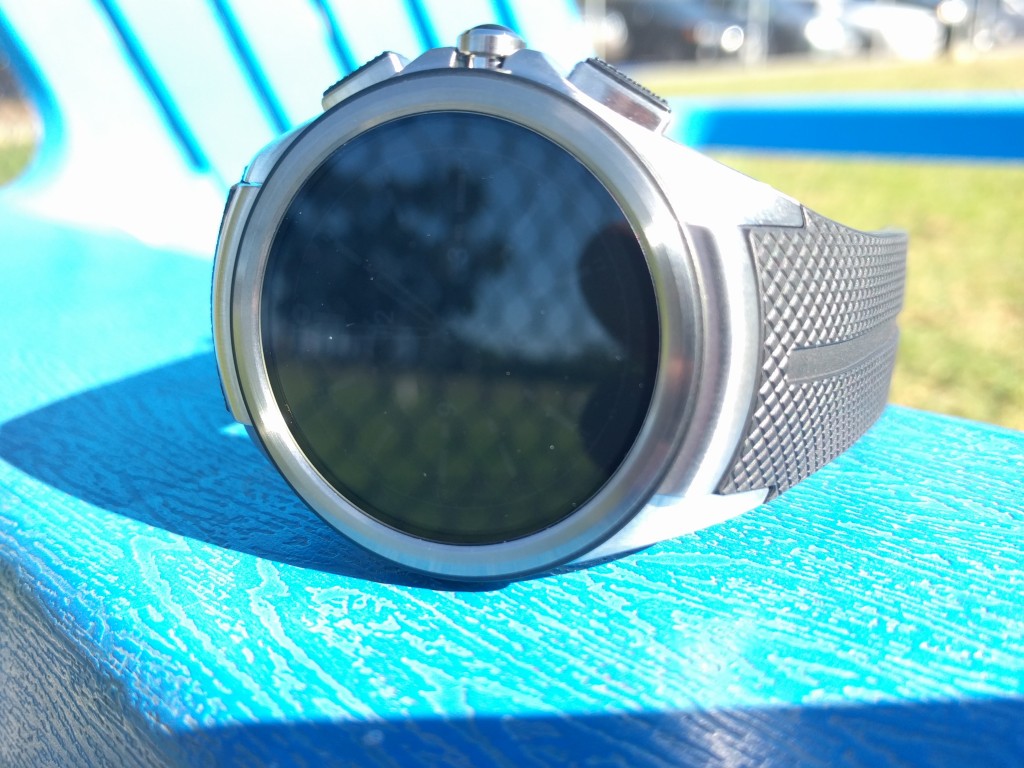 And then LG gained notoriety for that same LTE watch just a week later. The LG Urbane 2nd Edition smartwatch was available in AT&T stores, online to both AT&T and Verizon customers, and then LG abruptly pulled the watch off the shelves and quietly cancelled any new sales. Customers who purchased the available watches were left dumbfounded as to what the reason could be. Most of those customers only had good things to say about the LG Urbane 2nd Edition, including me. I thought it was the best Android Wear watch of 2015 and boy was I WRONG.

LG finally notified The Telegraph of the reason:

“For competitive and supplier relations reasons we are not in a position to communicate the specifics of the issue that led to this decision. However, what we can share is that the hardware issue was related to a new advanced component that we had incorporated in the device that had never been used in an LG wearable device before,” the company said. “During aggressive testing over thousands of hours under severe conditions, it was revealed that this component failed to meet LG’s quality standards and could potentially impact our image quality over the life of the device.”

Apparently the cancellation was due to the faulty nature of new components in the display. Hopefully that means if the device isn’t used under “severe conditions” that the display should hold up over time with normal usage.

Due to the abrupt nature of the cancellation, I am sure LG is still figuring out what to do for those devices that have already been sold. Some owners of the Urbane 2nd Edition have taken to ebay where the device is selling for two to three times the original price of $299. As of right now, LG has yet to recall or offer a clear path on what to do with the watch, so keep your eyes peeled if you own one. I seriously hope LG fixes the issue and releases this watch again – it really is one of the best Android Wear devices to be released in 2015, outside of the hardware issue.