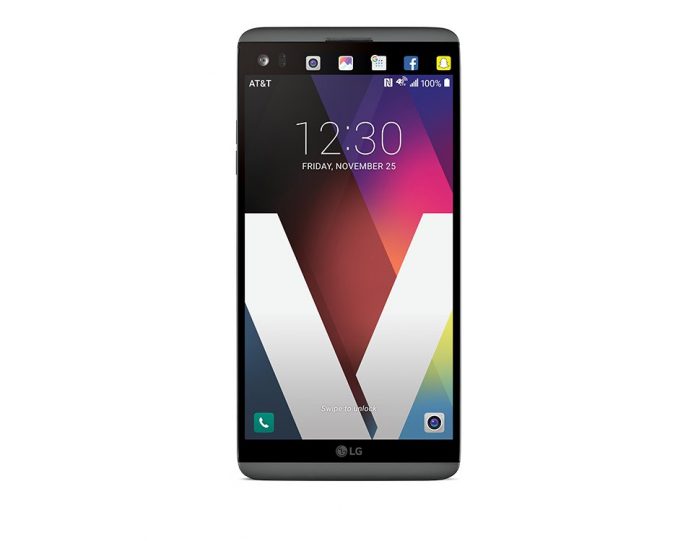 In a recent story we told you that LG’s mobile division lost a lot of money in Q3. The LG G5 was a big flop despite its solid spec sheet, but it seems the Korean device marker might have another chance at bouncing back.

The LG V20 was recently released on the market in the US as one of the first non-Pixel phones to make it out with Android 7.0 Nougat out the box. That plus the high-end specs apparently turned the V20 into a must-have for customers in the country. 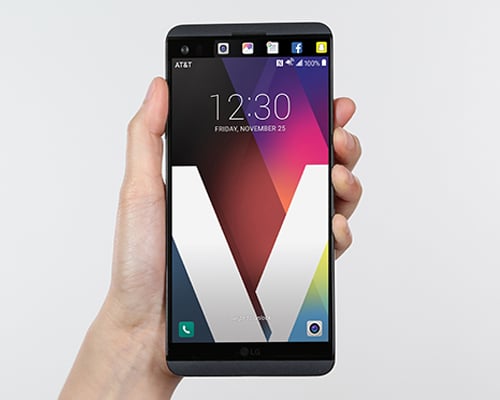 LG just announced it has sold more than 200,000 units in the first 10 days since the V20 was made available. That’s double of its predecessor, the LG V10 which didn’t spark a lot of enthusiasm with the masses.

The V20 might have a chance to boost LG’s mobile earnings in Q4 especially since November is the month of discounts and promotion and the holiday shopping season is coming right up, as well. There’s another reason why the V20 is so popular. 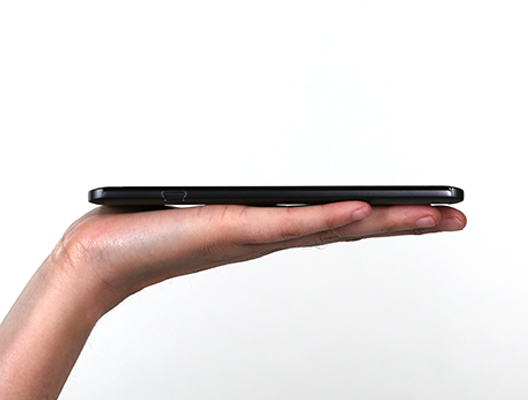 With the withdrawal of the high-end Galaxy Note7 from the market, the premium phablet ecosystem has suffered a great loss. Some Galaxy Note7 refugees aren’t looking towards Samsung anymore and are ready to invest their money with another OEM. And the V20’s high-end specs might be all customers need.

LG has also pulled the big guns when it comes to promoting the device. It has employed the services of popular actor Joseph Gordon-Levitt (you might remember him form Inception or Dark Knight Rises) to showcase the qualities of the phone. Shawn Mendes (a Vine sweetheart) has also been brought onboard to promote the LG V20.

The LG V20 arrives with a spacious 5.7-inch QHD display and a secondary always-on screen. The mini screen is employed to display custom signature or text or provide easy access to your favorite apps and deliver notifications.

The phone employs the computing power of a Snapdragon 820 in combination with 4GB of RAM and ether 32GB/64GB of internal storage (expandable to 256GB via microSD cardslot).

The phone offers advanced levels of audio recording control, so it’s a perfect device for audiophiles. For example, the Pro Video mode enables users to adjust exactly how much audio is captured from the right and left channels. 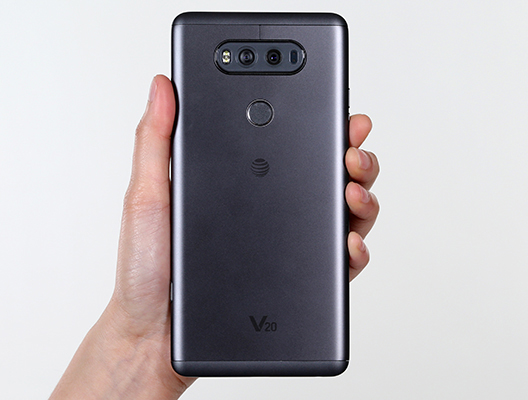 The LG V20 offers a dual camera setup with a main 4K-ready 16MP/8MP combo with laser autofocus, OIS and LED flash plus a 5MP selfie camera. A removable 3,200 mAh battery keeps everything alive onboard and there’s also a fingerprint scanner.

Mind you, the LG V20 is not a cheap device. It’s available from major carriers in the US like Verizon, T-Mobile or AT&T and prices vary between $672 and $830 if you choose to purchase it outright. But there’s always the option to buy the phone with a 2-year installment plan. For example, T-Mobile offers the 64GB version for $30/month for 2 years after you pay $49 upfront.