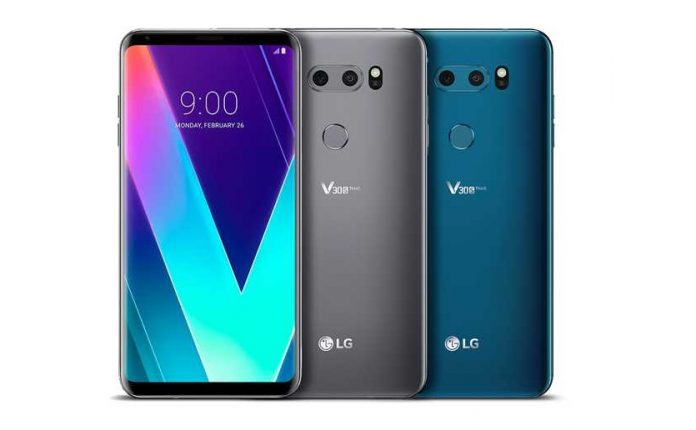 Back in February at MWC 2018, LG unveiled a new version of its V30 flagship. Called the LG V30S ThinQ, the product comes equipped with a host of new AI camera goodies and was subsequently launched in South Korea.

Now, a few months after its launch, the new LG V30S ThinQ went up for pre-order in the US via online retailer B&H Photo. Unfortunately, it’s one of the most expensive devices ever released by LG.

Customers who want to purchase the new V30S will have to take a whopping $929.99 out of their wallet. B&H Photo sells both the Glossy Moroccan Blue and Matte Moroccan Blue versions. This is the official US variant, so it will work with major carriers in the country including Verizon, AT&T, T-Mobile, and Sprint.

What sets the V30S ThinQ apart from its standard brother? For starters, the ThinQ version comes with 6GB of RAM and 128GB of internal storage. Also, the new product has a few AI tricks under its belt including AI Cam, QLens, and Bright Mode.

The AI Cam feature recognizes the subjects in the camera frame and recommends the best mode to shoot it. QLens uses image recognition capabilities to scan QR codes of different items. It also offers deals from a variety of e-commerce websites. 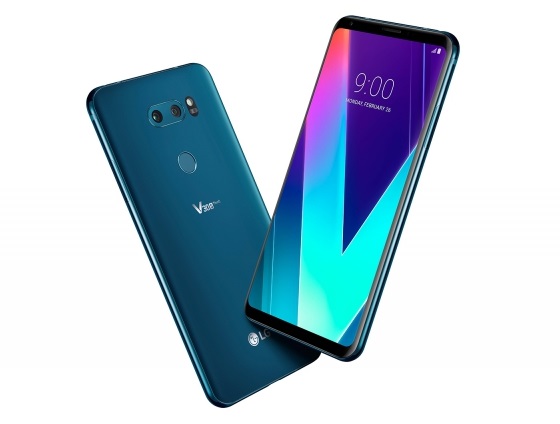 As for Bright Mode, this is suited for those shooting in low-light. The tool brightens the images without noise with the help of AI.

It’s worth mentioning that owners of the standard LG V30 can expect an update with the new ThinQ features including Bright mode, Q Lens and Q Voice in September.

Anyway, if you don’t have an LG V30 yet, and you prefer ThinQ version, you can place a pre-order for it at B&H Photo. Although, it’s not clear when the phone will start shipping out.

Update: The phone is available with a consistent discount of $250. Which means it now costs only $679.99.