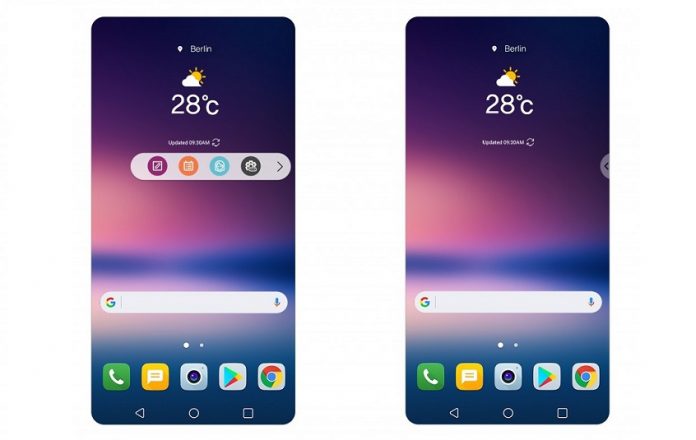 In anticipation of the LG V30’s launch on August 31, the Korean tech giant is providing us with more details regarding its upcoming flagship. This time, we get to learn more about the upgraded UX 6.0+ which will come pre-installed on the new phone.

The new UX has been updated in order to provide more personalization for the V30’s FullVision OLED display.

LG details a new option dubbed Graphy which can be accessed in the camera’s Manual Mode. Graphy gives access to features such as white balance, shutter speed, aperture, and ISO, as well as providing users with a library of professional photos that can be downloaded from the Graphy website and mobile app. Each one of these photos will represent a different style you can choose for your shot.

Don’t miss: What we know so far: LG V30 edition

Different shooting modes including auto, grid shot, snap shot and match shot will also be available on board of the LG V30. What’s more, the phone will also allow users to easily create GIFs or movies made from photos or video files. 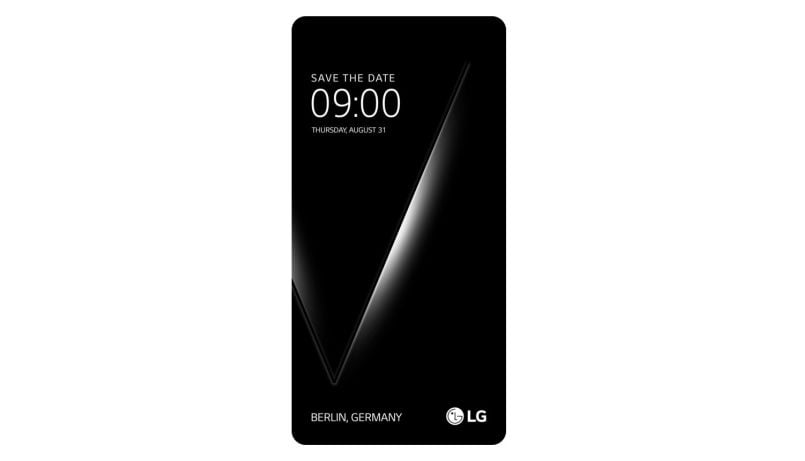 We already know the LG V30 won’t feature a secondary “ticker” display, unlike its predecessors. In the press release, LG notes the new flagship will feature a “Floating Bar” instead. The semi-transparent bar can be used to quickly access frequently used apps or functions. But in case you don’t need/want it, users can easily drag it off the display.

In the same press release, LG also notes the phone will include an Always On Display (AOD) which besides showing the clock can also be configured to display Quick Tools, Music Player or a personal photograph. 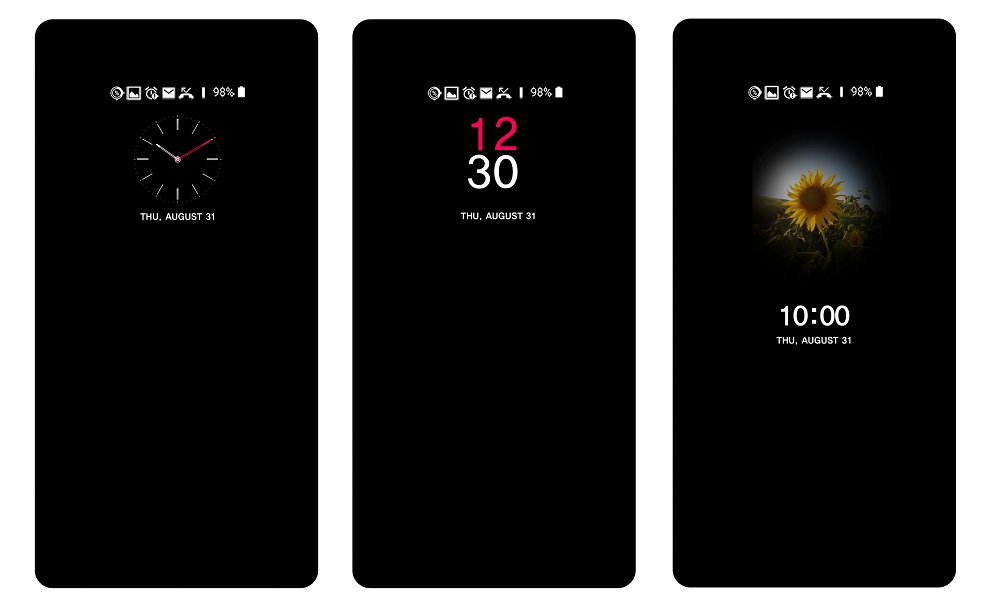 LG is putting an emphasis on security with the new phone, so the Korean company has embedded a Face Recognition functionality that lets users unlock the device with their face.

Note the handset can be unlocked using Voice Recognition, with the owner speaking out a bunch of self-generated keywords (three to five syllables combined).

Last but not least, we learn the phone will take advantage of haptic feedback that can be customized with various included vibration combinations matching the phone’s ringtone.

Don’t forget to check back in with us for the latest scoop on the V30 which is expected to be officially launched in three weeks.