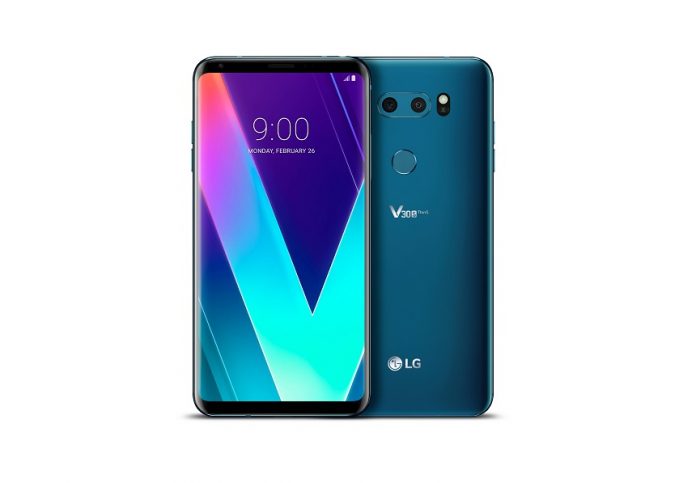 As anticipated, LG came to Barcelona at MWC 2018 to unveil its first AI phone, a new version of its V30 flagship dubbed the LG V30S ThinQ.

Before we go further we should note here that the new phone does not come with a proprietary virtual assistant on board. Instead, it uses AI algorithms to allow users to take better photos.

How is the LG V30S ThinQ different from the V30?

While the specs of the new LG V30S ThinQ remain the same, the phone does take advantage of a few new features. For example, AI CAM adjusts parameters like saturation, sharpness, and contrast based on the scene it “sees”. The phone can recognize up to 8 scenes including Portrait, Animal, City, Flower, Sunrise, Sunset, Food, and Landscape. 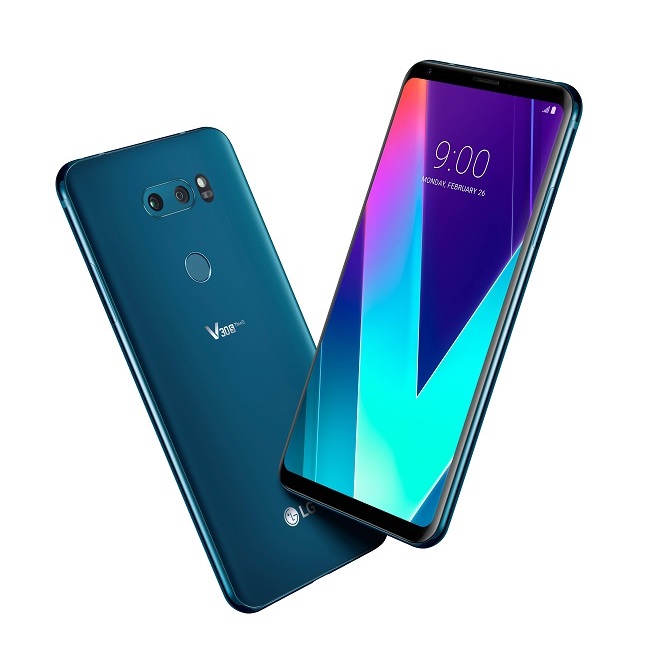 Another feature you’ll find on board the new LG V30S ThinQ is QLens. This tool will allow users to search for a certain product on Amazon by taking a photo of it using the phone.

LG also added a new Bright Mode in its latest flagship. The phone switches it on automatically in low-light situations and proceeds to bind four pixels into one for brighter images. The trade-off here is that the photos will have lower resolution due to the pixel binding method. 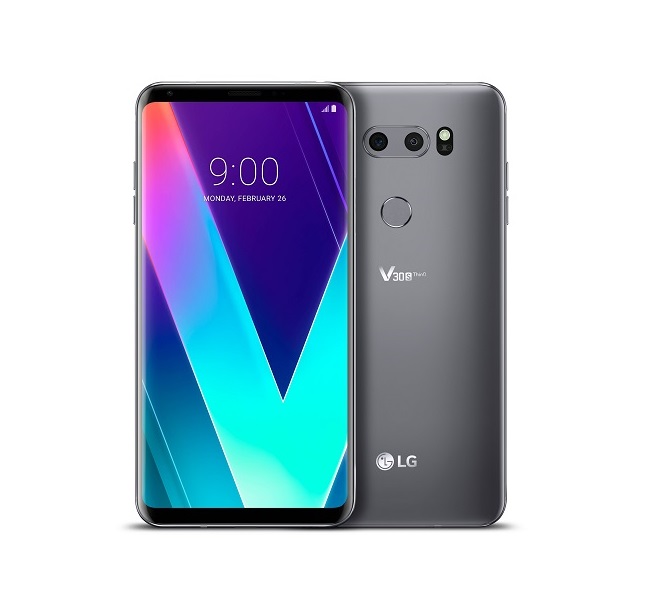 Last but not least, we should also highlight the fact that ThinQ can communicate with loT, smart appliances around the house like fridges and washing machines.

Current V30 owners will be glad to know that LG is planning to bring the ThinQ platform to the phone soon via a software update. 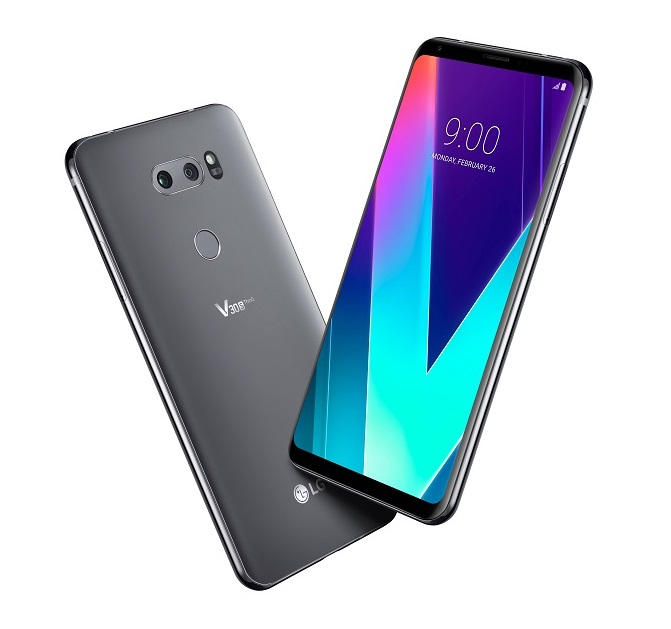 Interested parties will be able to get LG’s first AI phone in a couple of new colors: New Moroccan Blue and New Platinum Gray. The flagship is expected to launch sometime next month, but pricing is still unknown at the moment, as is US carrier availability.