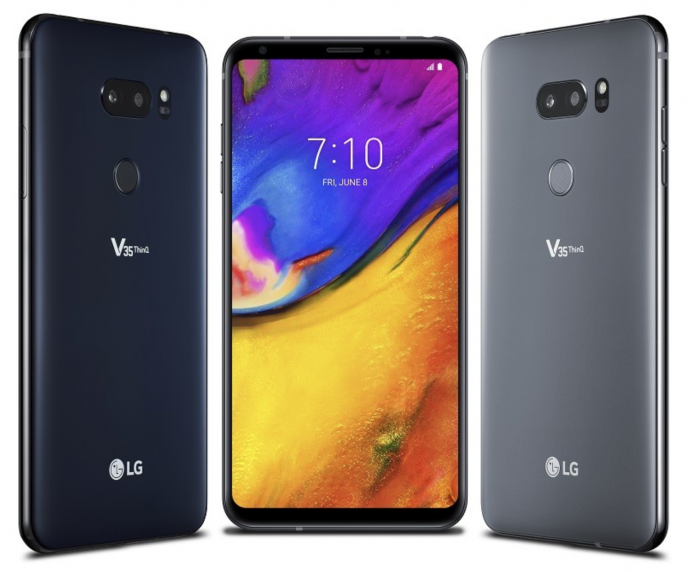 For the past few years, LG has been releasing two different flagship models. The LG G series was released in the early part of the year, with the LG V series coming closer to the end of Summer.

It seems that LG has thrown everything out the window as the company just announced the LG V35 ThinQ. You may remember that the G7 ThinQ was launched at the beginning of this month.

The V35 ThinQ was surprisingly announced today, with a few differences, mainly in the carrier department. Starting off with the specs, the handset sports the Snapdragon 845 SoC, combined with 6GB of RAM and 64GB of storage.

LG packed an 8MP wide-angle selfie camera into the front, while a dual-16MP system resides on the opposite side. As is the case with the G7 ThinQ, the V35 ThinQ features a ‘Super Wide Angle’ and ‘Standard Angle’ sensor.

As for the display, LG opted for a 6-inch QHD+ OLED display. This sports a resolution of 2880 x 1440, thanks to its 18:9 aspect ratio. That’s right, there is no notch that can be found on the V35 ThinQ, unlike its slightly-older counterpart.

Finally, the V35 ThinQ comes with Android 8.0 Oreo on the software side, with LG’s skin overlay on top. And in the battery department, LG has included a respectable 3,300mAH battery with Quick Charge 3.0. 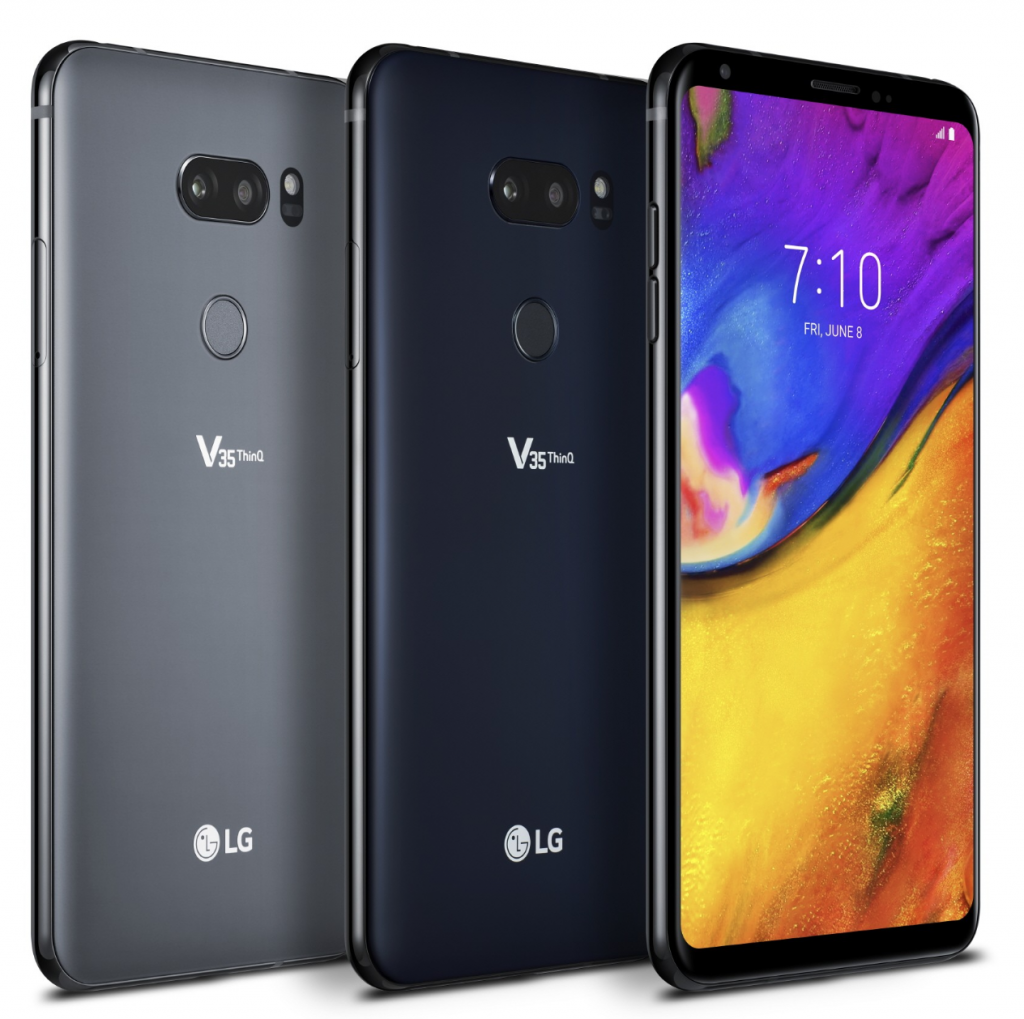 Unlike the G7 ThinQ, LG’s latest offering does not include a dedicated Google Assistant button. However, LG has still integrated some of Google’s latest features, such as Google Lens which will work out of the box.

Other features for the V35 ThinQ include the following:

Looking at the general design and features, it almost feels like LG slapped some parts together and launched a new phone. It’s almost like the company has really forgotten how to play in the smartphone market.

The G7 ThinQ may have been a bit underwhelming to some, but it’s not held in a higher regard than the V35. That’s not to say the V35 is useless, as it still features flagship specs and an impressive camera. Something just feels off with this release.

You may remember that when the G7 ThinQ was announced, AT&T opted to not carry the device. Instead, the carrier claimed that it would exclusively carry another LG smartphone slated to launch this Summer.

It seems that the V35 ThinQ is that device, but it won’t only be available from AT&T. Instead, it seems that Project Fi is getting in on some of the fun, adding another option to choose from.

Unfortunately, there is no mention of pricing or availability just yet. Instead, LG states that “price and purchase locations will be announced locally at the time of availability.”

Let us know what you think about the V35 ThinQ and if you are interested in this new handset.