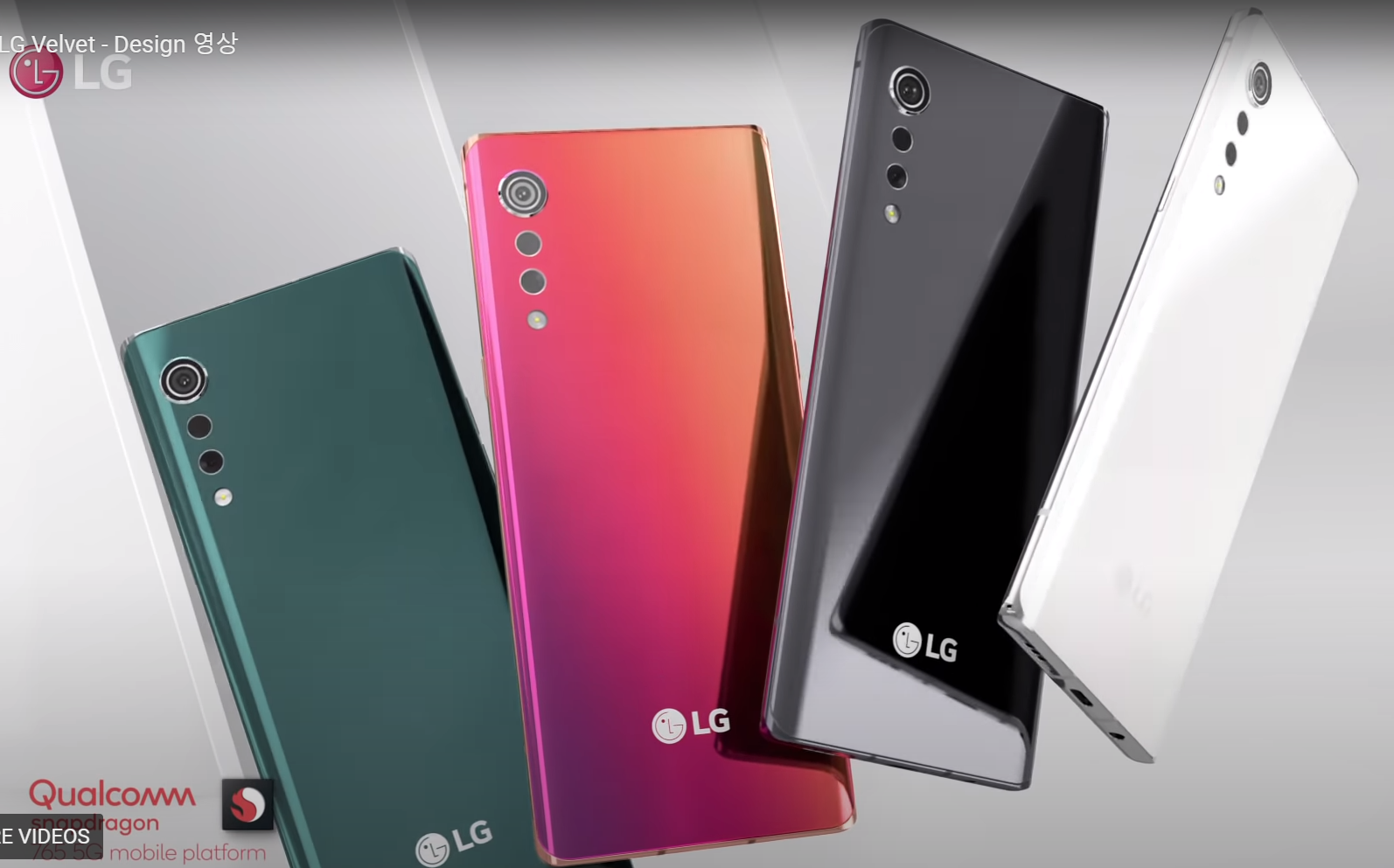 I’m new here, but as time passes you’ll come to realize how much I covet the headphone jack. Yes, Bluetooth audio is light years better than it was 10 years ago, hell even 5 years ago, but nothing beats a solid pair of wired headphones or IEM’s.

After Apple had the “courage” to remove the headphone jack just about every other OEM as fallen in line. Ironically, they usually do it after having previously made fun of another brand for doing it.

While pretty much every flagship phone maker has removed the headphone jack to sell its own Bluetooth headphones, LG has not only stood true to form and kept it on all models.

In fact, LG actually often couples the 3.5mm jack with a DAC (Digital to Analog Converter) that rivals some of the best standalone DAC’s. The lone exception being the US version of the G6 which kept the Quad DAC in Korea and a handful of other Asian countries.

From the looks of it, the forthcoming LG Velvet won’t be getting the Quad DAC. The image below, taken from a phone comparison on GSMArena, pits the Velvet (left), V60 (middle), and G8x (right).

If true, I’m sure LG does this to save on costs. I’m glad it’s moving to a different area to find the sweet spot because they actually make really good phones.

The problem, as I see it, is LG has become synonymous with the Quad DAC, and it’s kind of expected when you see a headphone jack on its phones. A headphone jack on an LG phone without a Quad DAC would be kind of like if Google were to let an expert in computational photography leave.

What are your thoughts on LG not including a Quad DAC? Do you care about the feature? Do you even know what one is? I’d love to hear your feedback in the comments below.