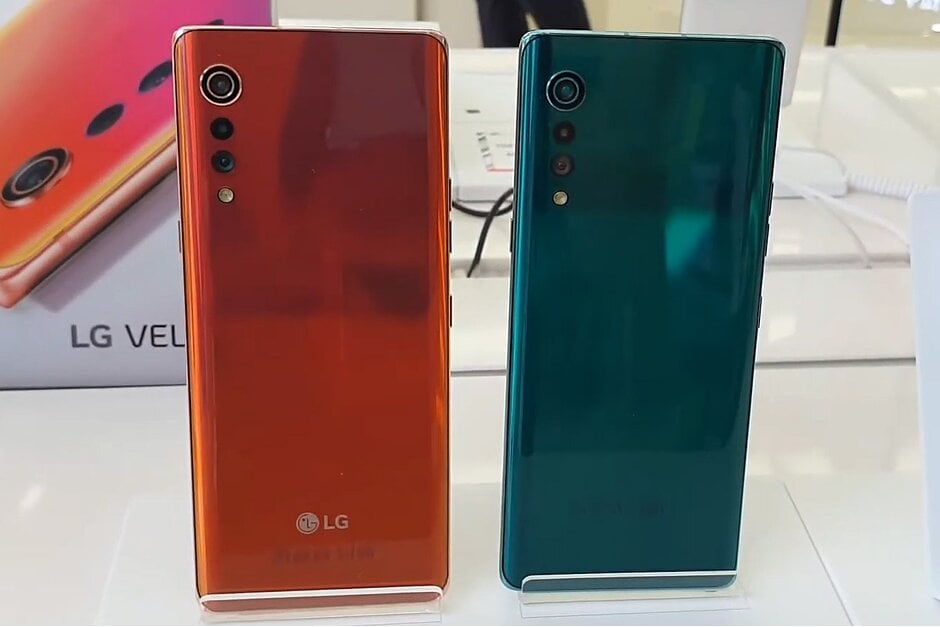 In Mid-April, LG announced that they were creating a new brand identity by giving each device it’s own name, beginning with the LG Velvet.

Just a week later, LG presented the Velvet in a video, showing off the design as well as revealing that the device will have a Snapdragon 765G processor, an upper-mid range processor with 5G network capabilities.

Now, the day before the Velvet’s release, both hands-on video and the official South Korean pricing of the device have been released.

The video, released on May 4, shows a full hands-on with the upcoming Velvet as well as its specifications.

The triple-camera array on the back of the Velvet consists of a 48MP main module, backed up by two auxiliary modules, one at 8MP and the other at 5MP, although the purpose of these modules is not clear yet. The front has a 16MP waterdrop sensor.

LG has officially announced the South Korean pricing of the Velvet at KRW 899,800, which squares up to about $735. For comparison, the Oneplus 8 with the Snapdragon 865 comes in at $799. Even though not much has been left to the imagination concerning the device, LG will be announcing it tomorrow, May 7.