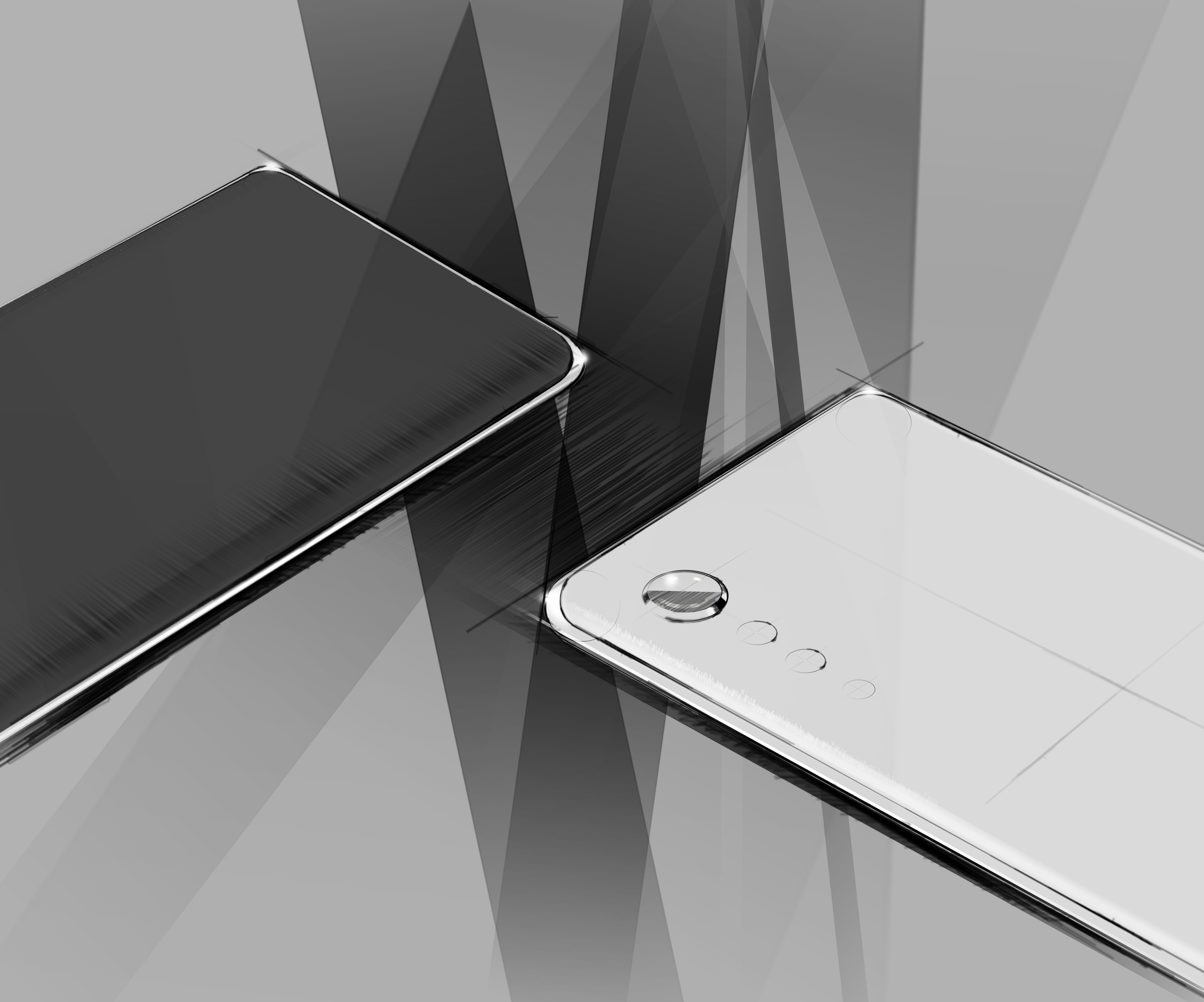 LG Electronics has announced that it’s moving away from using alphanumeric designations for its devices and adopting a new branding strategy.

Instead of the oft-confusing and ever-expanding G, V, and K series of handsets, LG will instead return using more “familiar and expressive “naming conventions. That is to say, it will give each model its own name, starting with the Velvet.

Our new branding reflects current trends of addressing the unique personal tastes and emotions of the individual with a greater emphasis on design. It’s a more intuitive approach that we are confident will resonate with today’s consumers and help us to establish a clearer brand identity. – Chang Ma, SVP of product strategy

According to the device maker, the LG Velvet will be the first product on a new roadmap that places an emphasis on distinctive designs and “tactile” elegance.

Just last week LG began hinting at the design for the Velvet, indicating that it would employ a “raindrop” camera array which had increasingly smaller sensors on the back, calling to mind water droplets.

It’s not immediately clear whether the LG Velvet is just a new name for the presumed G8 successor or if it truly represents a bottom-up approach to a new line. We’ll no doubt learn more in the coming weeks as more details or a formal announcement come to light.