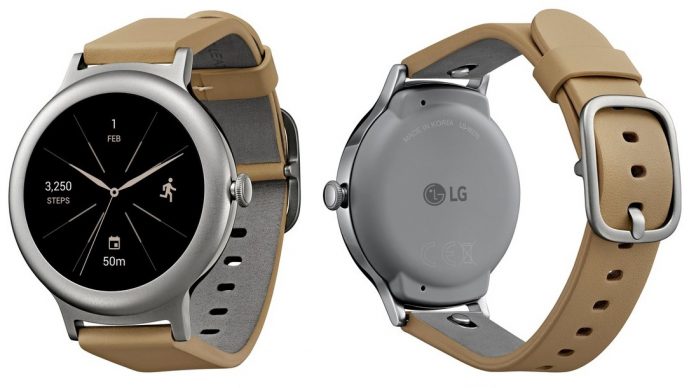 We already told you that LG is going to team up with Google once again in order to release two new smartwatches with Android Wear 2.0 onboard – the first of their kind.

On February 9, LG will be taking the wraps off the LG Watch Sport and LG Watch Style. If you were curious about how these products will look like,  you can now take a quick look at the LG Watch Style in silver and rose gold, courtesy of @evleaks.

Going back to the entry model, the LG Watch Style is expected to make a debut with a 1.2-inch display with 360 x 360 resolution, 512MB of RAM and 4GB of internal storage. The wearable will also take advantage of Bluetooth/Wi-Fi and IP67 certification. Most importantly, the LG Watch Style will come equipped with the Google Assistant, which so far has been a Pixel exclusive. 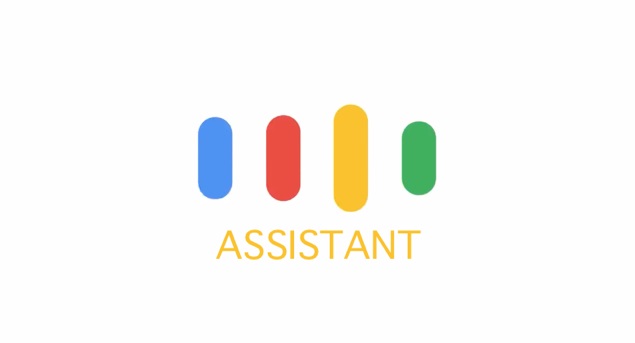 As for the more premium model, the LG Watch sport should make a debut into the wild with a 430mAh battery, NFC (so Android Pay will be enabled) and IP68 certification.

If you are looking for an Android Wear smartwatch this season, we suggest you wait until LG unveils the two new wearables before making a choice.