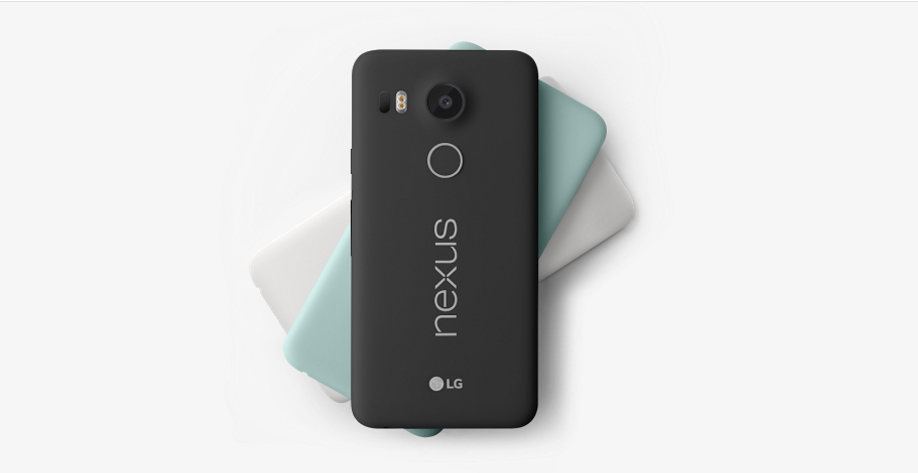 LG is one of only a few companies that have made multiple Nexus devices, but now say it needs to focus inward. An LG spokesperson remarked at Mobile World Congress 2016 that, “LG needs to focus on its own brand”. This isn’t entirely unreasonable for the Korean giant. It has just announced the LG G5, which is a major release for it. The G5 features a metal, uni-body build that can be opened up and have modules added to expand the functionality of the phone.

Although its not clear how many units have been sold, the most recent Nexus from LG has been popular among budget conscious Android fans. Google has been promoting it (and the Huawei Nexus 6P) heavily on television, in print, and on billboards, but if you failed to notice who made the Nexus 5X or Nexus 6P you could be forgiven. Google often forgoes stating the manufacture of the phones in advertisements, and focuses more on the Nexus branding.

The statements from LG contrast heavily with another recent Nexus partner. In a recent interview a Motorola spokesperson sounded only too eager to make another Nexus device.

[blockquote author=”Adrienne Hayes, Chief Marketing Officer, Motorola”]I don’t know whether we’ll do another Nexus device, but we would be happy to. It was a good experience.[/blockquote]

It remains to be seen who will manufacture the 2016 Nexus device(s), or how many we may see. 2015 brought us two phones, which was a first, but with one OEM bowing out, who will Google turn to next? Will we ever see another Nexus tablet? The most recent Nexus 9 is getting on in age and could use a refresh.

Do you want your voice to be heard on who should manufacture the nexus Nexus? Head on over here and vote.

Its never good to hear of hardware partners bowing out of the Nexus program, but LG should be given a little bit of slack. The release of the 5X was overshadowed by the much more powerful Huawei Nexus 6P. I doubt that LG sees any advantage to releasing another phone with Google if that will be the case again Nexus year.