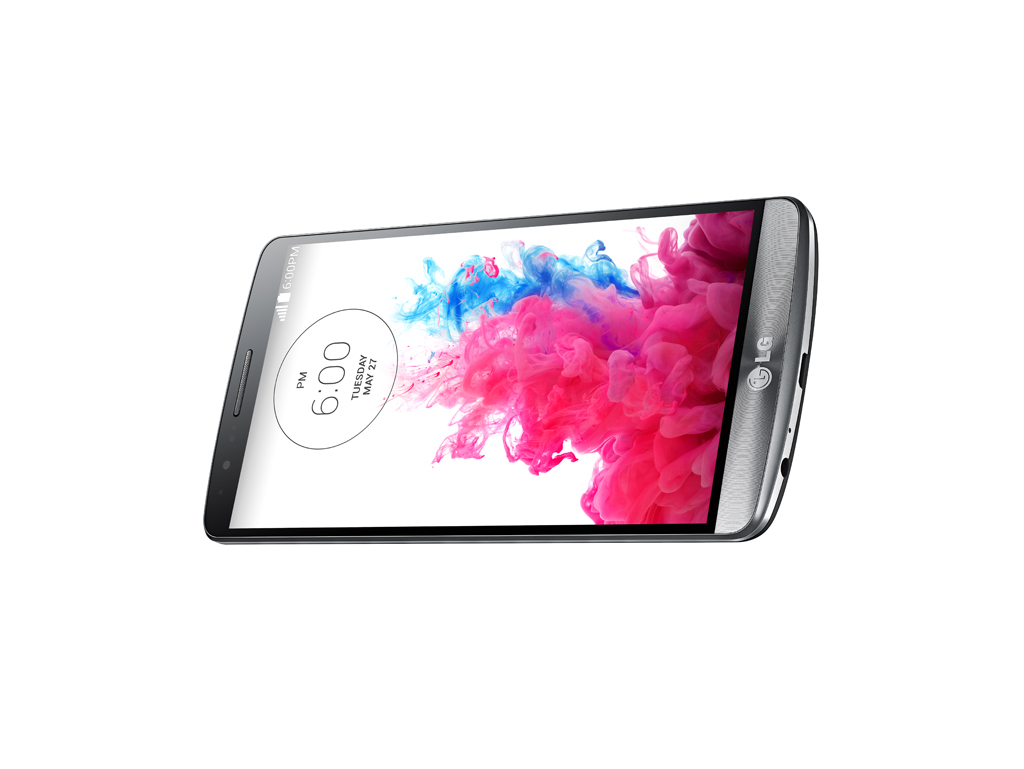 A owner of an LG G3 took it upon themselves to query LG as to if the handset’s bootloader would ever be unlocked. Well, the company responded, and the response is positive.

Whilst LG state that it may take a while to unlock the LG G3 bootloader given the technical restrictions, they are working on a solution to allow you to do such a thing.

Despite an ETA not being provided, it’s good to know that the LG team are working on a solution.

Here’s the letter sent from LG.

We are already aware of many developers’ requests and opinions on bootloader unlock.
So we have been preparing a server to provide safer bootloader unlock.
Also, we are internally discussing the target model and the time of providing bootloader unlock.
However, it will take some more time due to the technical restrictions, security issues, and the policy of mobile carriers.

We deeply apologize that we are unable to support bootloader unlock right now and would like to ask for your kind understanding.
We will let you know more specific information when the support policy for bootloader unlock is decided.

Now where’s Geohot when you need him?