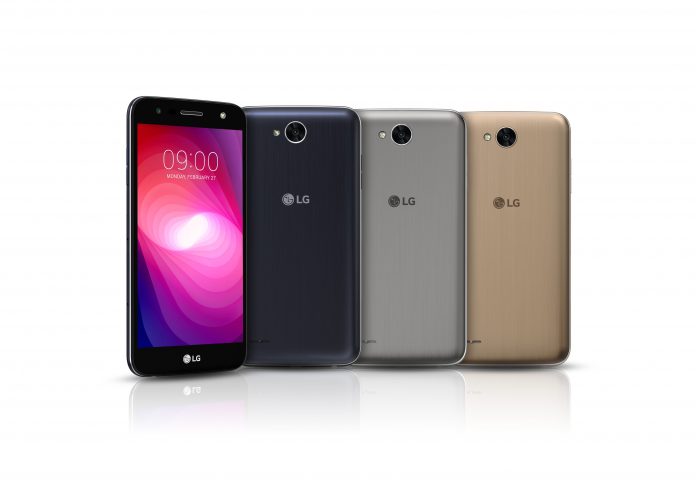 LG launched the LG X Power back in 2016 – a mid-ranger with a powerful battery nestled under its hood.

Well LG is not coming at MWC 2017 only to launch the highly anticipated LG G6, but also to introduce a mid-range phone. It’s the successor of the LG X Power, which the company calls the LG X power2.

The phone will make a debut with a 5.5-inch display with unimpressive 720 x 1280-pixel resolution and relies on a 1.5GHz octa-core chipset to keep the lights on. The Korean company will offer the LG X power2 with either 1.5GB or 2GB of RAM onboard and 16GB of internal storage (microSD cardslot available for memory expansion up to 2TB). 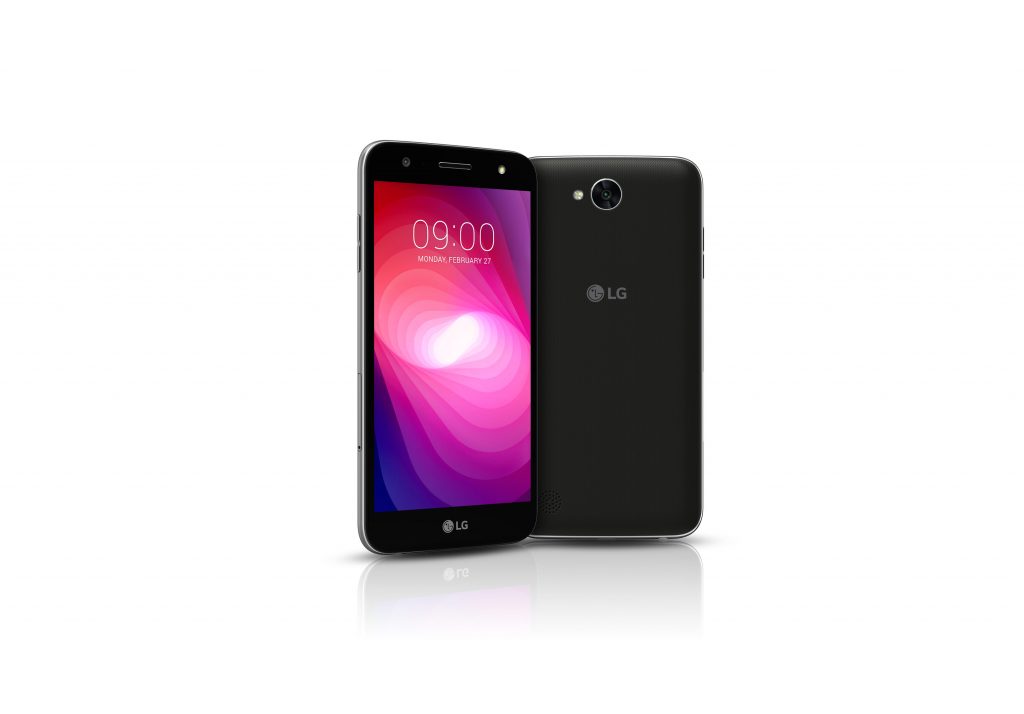 Like standard middle-range phones, the LG X power2 comes equipped with a 13MP main camera plus 5MP selfie camera. It arrives with Android 7.0 Nougat out of the box, which is very good news.

The LG X power2’s biggest selling point it’s the large 4,500 mAh battery. LG says that fully charged, the phone can play video for up to 15 hours uninterrupted. It can also provide navigational directions for about 14 hours or allow owners to surf the web for around 18 hours. 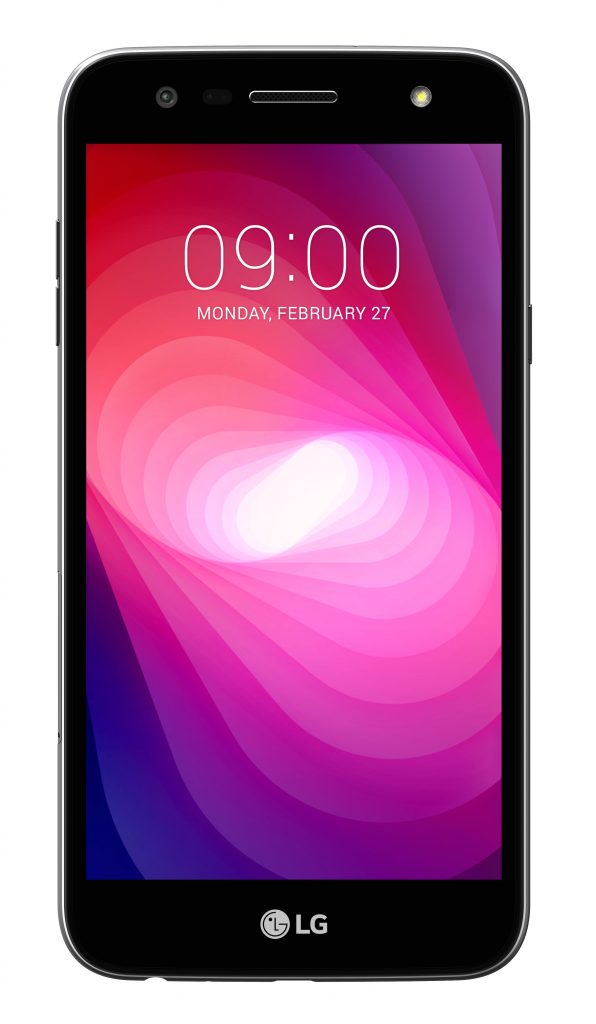 Thanks to the embedded high-speed charging technology, the LG X power2 can be re-charged super-fast. A one-hour charge delivers 50% battery power, while two hours will give you a full charge.

The phone will become available in March in Latin America, followed by the US, Asia and Europe. Pricing has yet to be disclosed.

The soon to be previous generation LG X Power feature a smaller 4,100 mAh battery and a 5.3-inch display.

It took advantage of a quad-core processor clocked at 1.3GHz which has now been upgraded to an octa-core 1.5GHz chipset in the current model.

The LG X power2 sounds like a decent mid-ranger especially for those who love weekend getaways and tend to forget their charges at home.