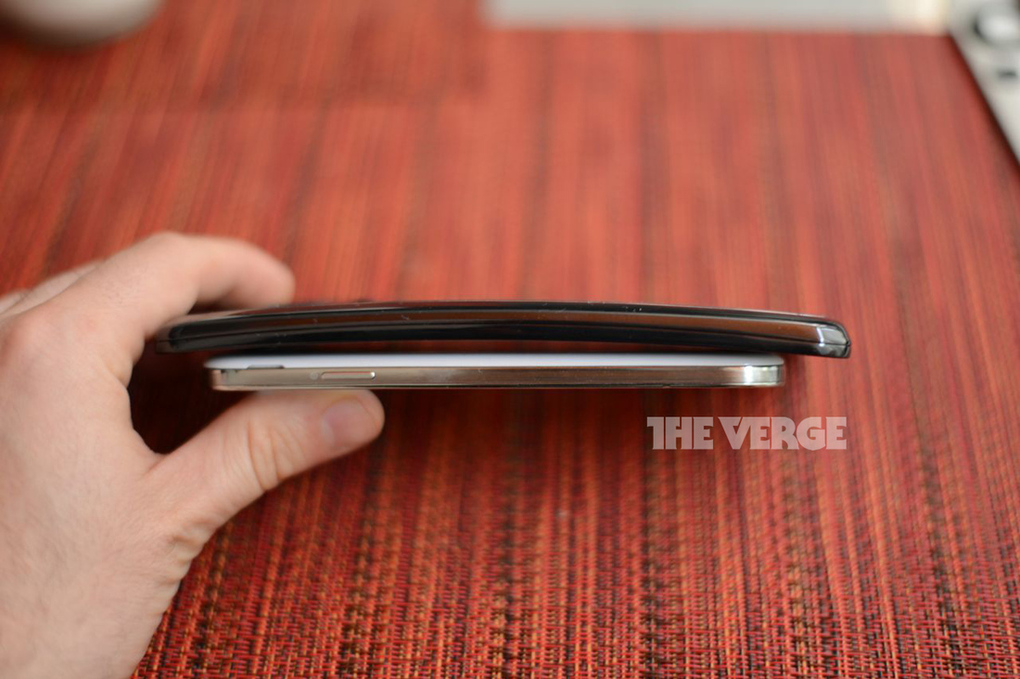 The first photos have surfaced for what appears to be LG’s smartphone with a curved display, the G Flex. Looking somewhat reminiscent of the Samsung Nexus S, the LG device is reported to offer a 6-inch screen. Additional details are said to include a 13-megapixel rear camera as well as rear-mounted buttons.

Reportedly, the G Flex will be introduced in the coming weeks where it will then find a home in South Korea. As of now there is no indication that other markets will carry the G Flex, including the United States.