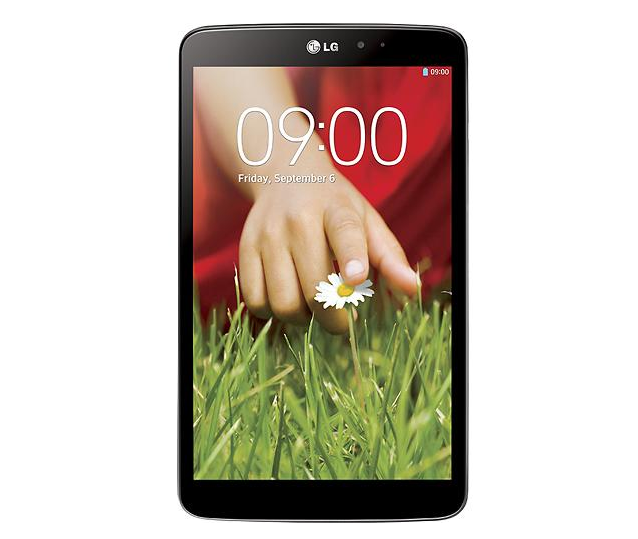 LG have begun rolling out Android 4.4.2 KitKat to their LG G Pad 8.3 tablet via an over-the-air (OTA) update in Europe. LG were expected to release the update, so we knew it was coming, but LG jumped the gun and are issuing the update early.

The 4.4.2 KitKat update for the LG G Pad 8.3 weighs in at around 300MB so is quite a significant package for the tablet, which brings some added functionality:

The Knock Code bundled with the update builds on the popular Knock On feature by LG, whereby you could tap on the screen to wake the device. Knock Code takes this one step further by enabling the user to unlock the device using any one of 86,367 different combinations.

You should see your device prompting you that an update is available on the LG G Pad 8.3, but if not it can be manually triggered in the Settings app.

LG G Pad 8.3 | FindTheBest
Note: Select outbound links may include affiliate tracking codes and AndroidGuys may receive compensation for purchases. Read our policy. As an Amazon Associate we earn from qualifying purchases.