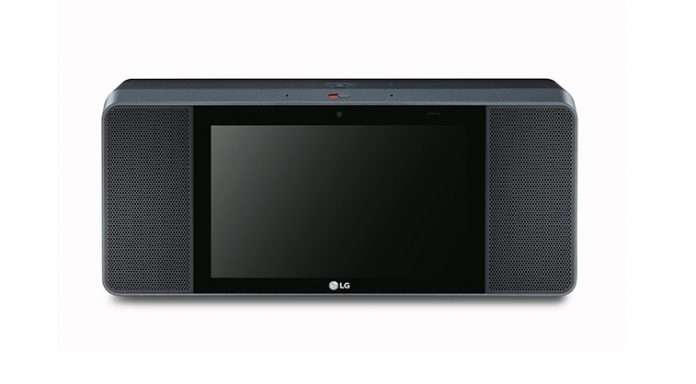 Case in point, Lenovo just unveiled the Smart Display a few days ago, and the announcement was immediately followed by LG debuting its own touchscreen speaker called the ThingQ WK9.

But compared with the Lenovo’s intriguing offering, the LG speaker is pretty damn ugly. It just looks like a generic rectangular speaker with an awkwardly inserted 8-inch display in the middle. The device comes with two speakers tuned by Meridian Audio and there’s also a camera on board for making video calls via Google Duo. 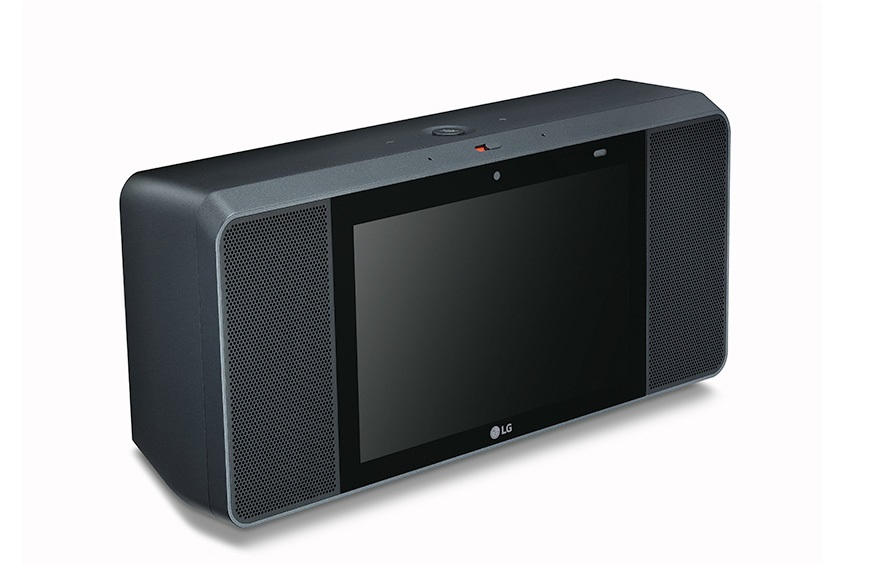 Obviously, the Google Assistant is running the show, so you can go ahead and watch videos on YouTube, ask questions or check the weather and much more. There’s also Chomecast built-in.

LG hasn’t offered any details regarding pricing and availability of the device, but already listed the ThingQ WK9 on its website as “Coming Soon”.

Lenovo’s 8-inch Smart Display model is set to retail for $199.99, so we can assume LG’s alternative will feature a similar price tag, although it comes with two speakers instead of one.

In related news, JBL also announced the LINK View, another smart display device running the Google Assistant out of the box, although we don’t have any info about its price either.