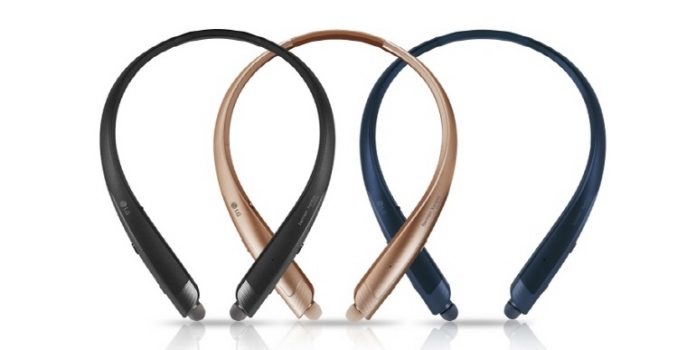 You can already purchase the TONE Platinum SE from Verizon Wireless for $199.99. The device will also become available at Best Buy and AT&T later this month.

As for the LG TONE Ultra SE, it will go on sale at Verizon later this month. Customers will also be able to get it from AT&T or Sprint later this fall for $129.99.

In case you don’t know, the LG TONE Platinum SE is a pair of premium earbuds that have a dedicated button for calling up the Google Assistant without having to utter the “OK Google” command. The TONE Ultra, on the other hand, has a mono speaker as well as earbuds, so you can listen to audio without blocking out the outside noises.

LG thinks the Assistant button will prove its worth, especially in scenarios when you need to use Google Translate. Without having to use a specific phrase, LG claims communicating in another language will be done faster and feel more natural. 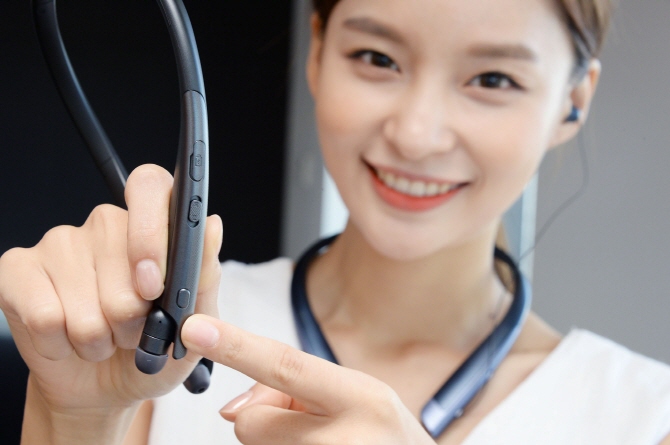 We’re also told that when crafting these earbuds, LG used a hybrid unit consisting of a balanced armature and dynamic driver. This is a combination that’s usually found in-ear units used by professional musicians and results in high-frequency sound and robust bass.

At launch, LG said its new audio products will be available in black, gold and blue. However, for the time being, customers can only pick up the TONE Platinum SE in black from Verizon. Perhaps the other color options will go on sale via Best Buy and AT&T later this month. We’ll just have to wait and see. 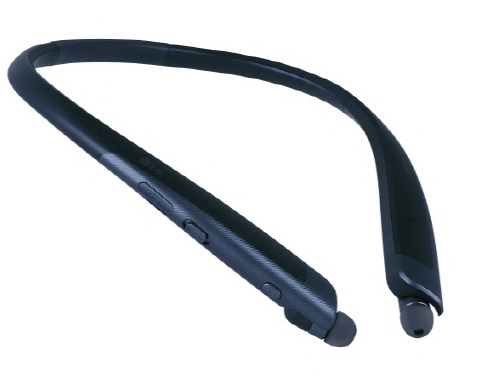