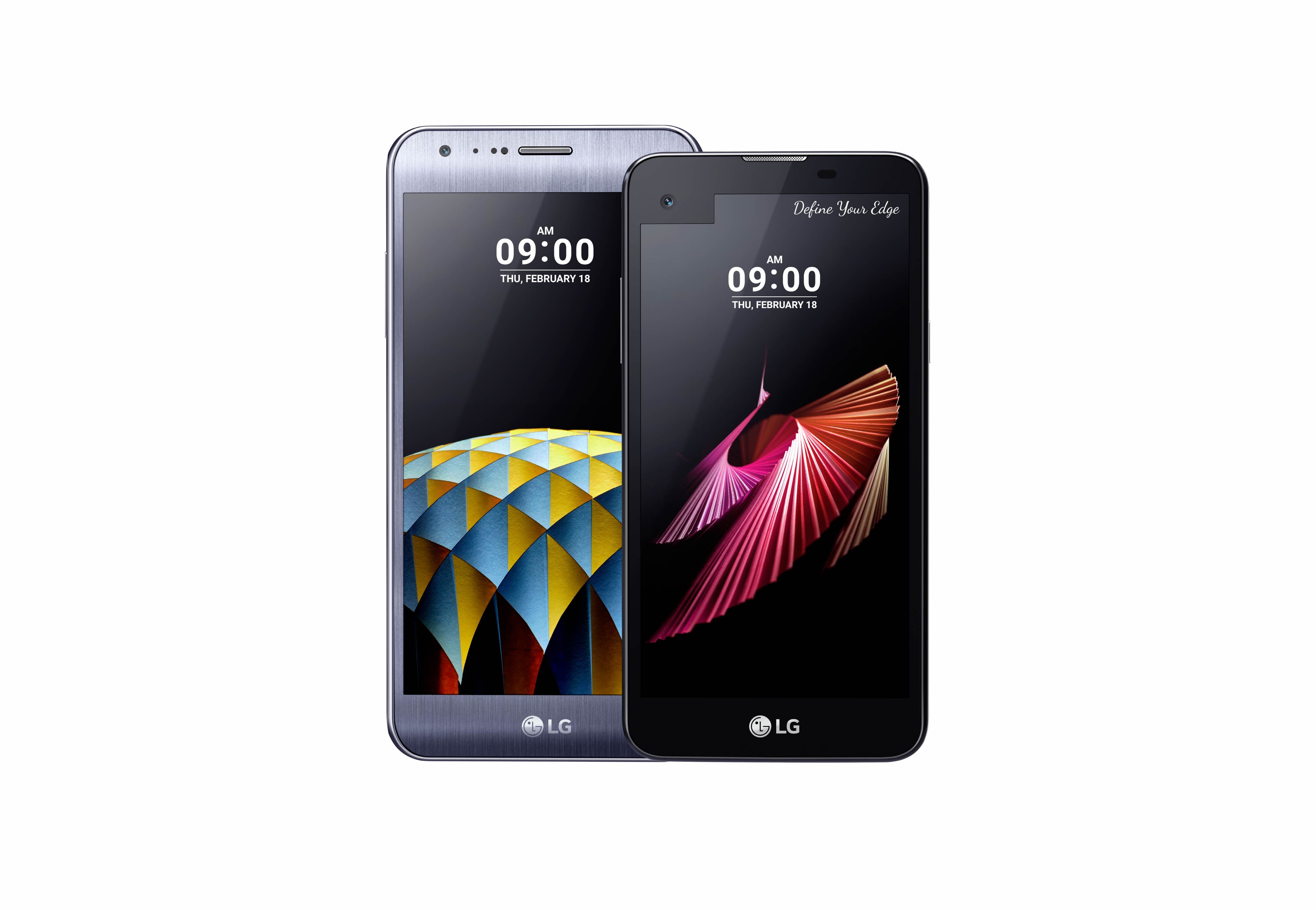 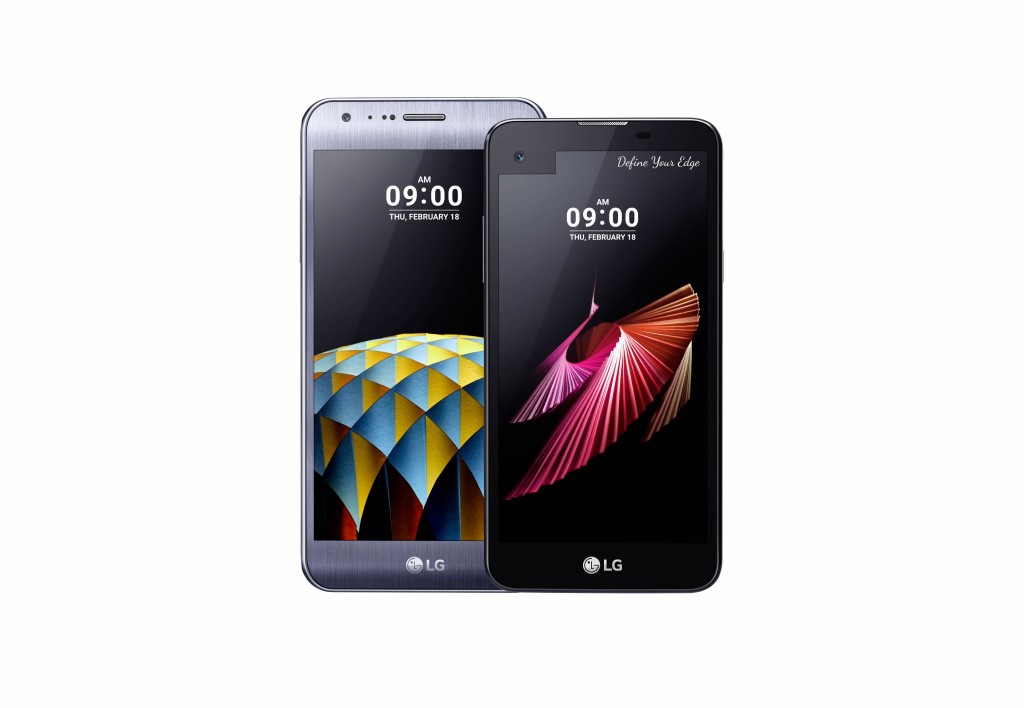 As we prep for LG’s inevitable G5 reveal at Mobile World Congress next week, we’ve been watching for any other potential devices launching in Barcelona along with the newest flagship. A pair of press releases on LG’s newsroom website have confirmed that we’ll be seeing several new handsets announced with the G5 at MWC. First, the South Korean company plans to release a new series of smartphones under an “X Series” line next week. The X Series will feature two Android 6.0 devices at launch, though we expect additions to be announced down the road. 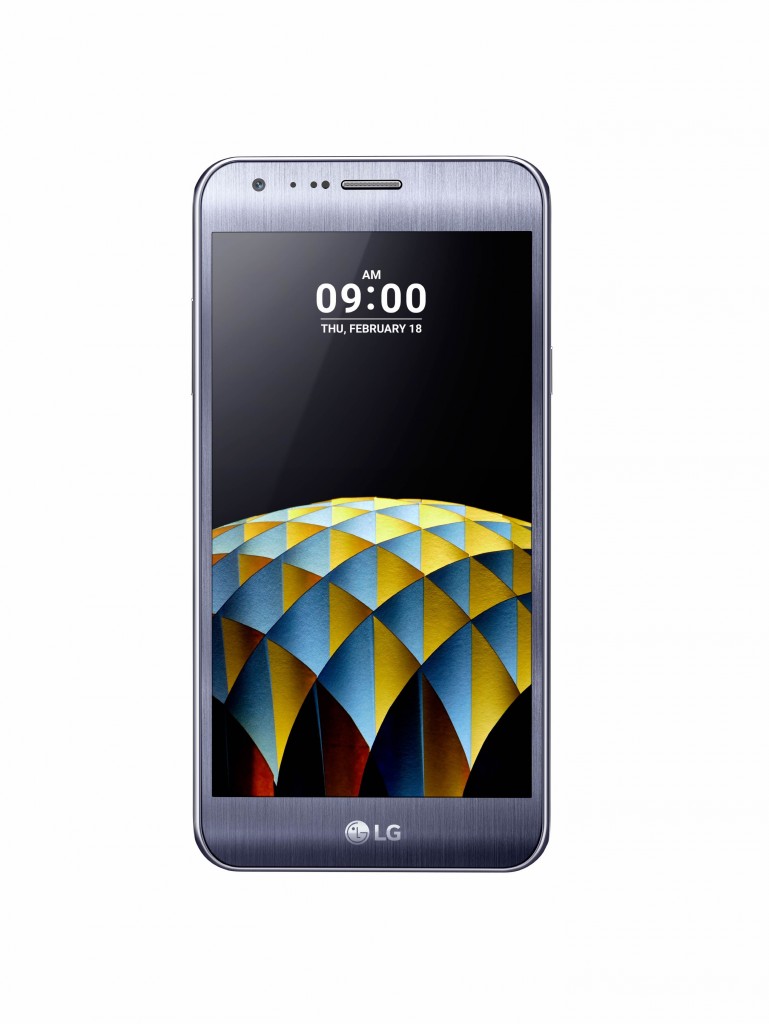 The X Cam will ship with a 5.2-inch FHD display, an unnamed 1.14GHz Octa-core processor, 2GB of RAM and 16GB of internal storage. Powering the device will be a 2,520 mAh battery. The X Cam will be available in Titan Silver, White, Gold, and Pink Gold. 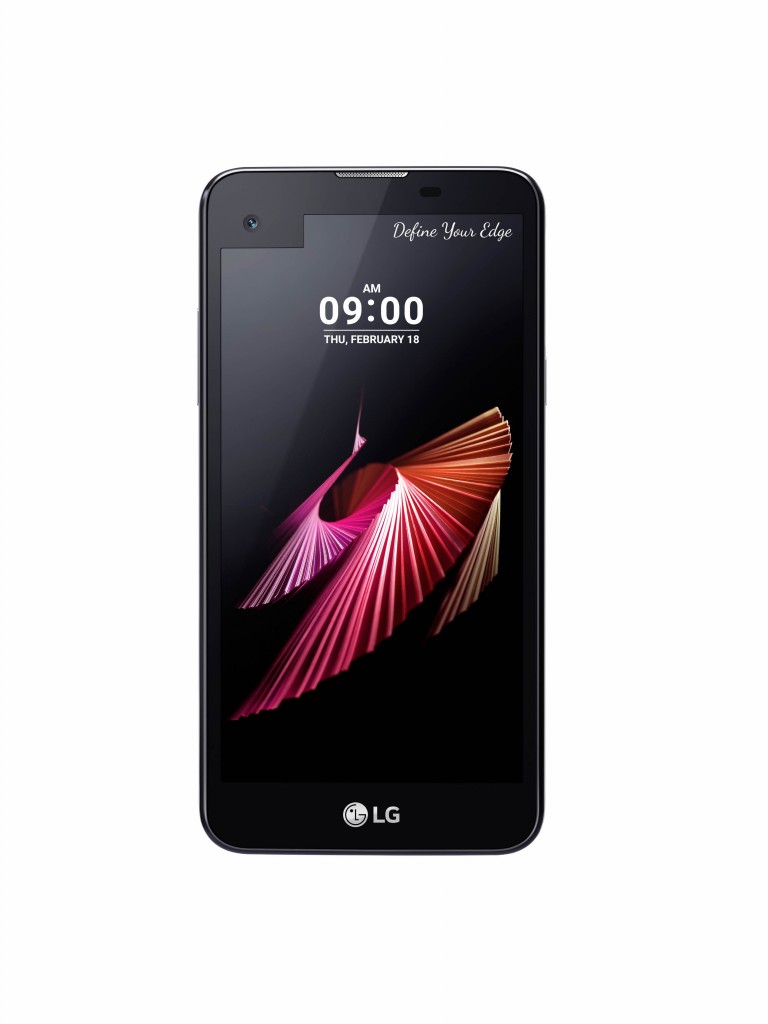 Under the hood of the X Screen, LG has packed a 1.2GHz quad-core chip paired with a 2,300 mAh battery, 2GB of RAM, and 16GB of internal storage. The device will also feature a 13MP rear camera and 8MP front camera. The color options are slightly different for the X Screen, which will be available in Black, White, or Pink Gold.

A few things are worth noting with these devices. Based on the specs given in the press release, it is not known if a MicroSD card slot will be included in either X Series device. With only 16GB of storage, the lack of a slot may prove problematic. In addition, the X Series devices will only be available in key Asian, European, and Latin American markets starting next month. LG has given no indication of the probability that these devices will hit the U.S. 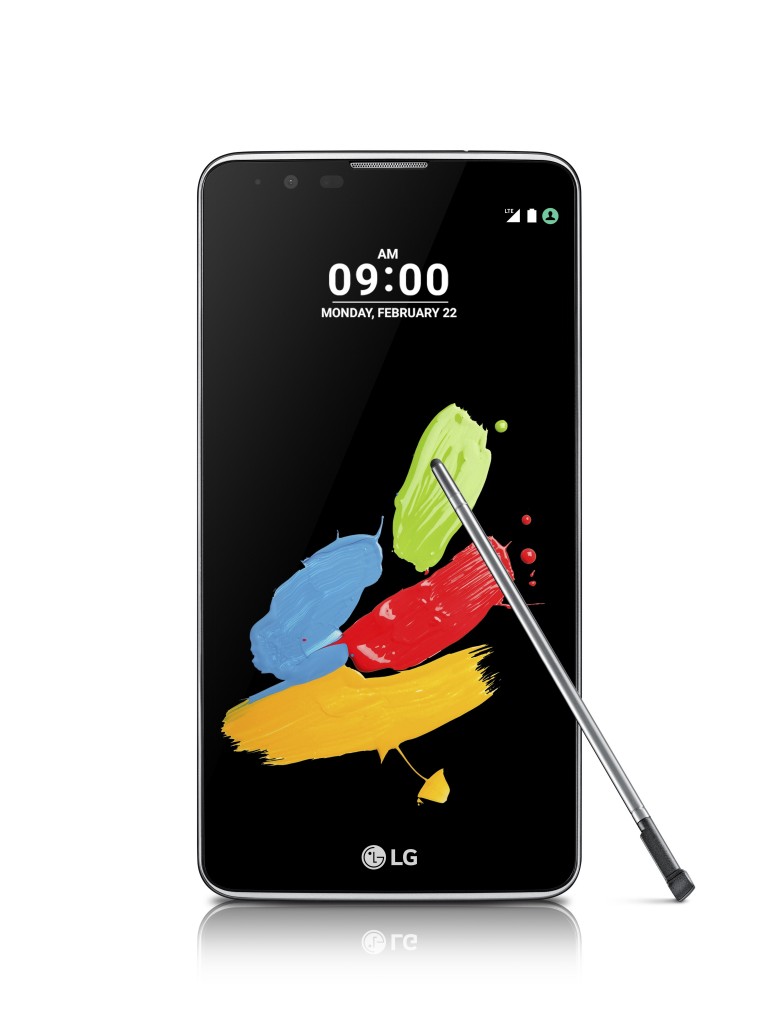 The X Series devices won’t be alone at MWC, as LG has plans to introduce a successor to the G4 Stylus that launched in early 2015. The LG Stylus 2 sheds the “G” series from its name and brings a few new software features to the table as well. The hardware for the Stylus 2 is actually nearly identical to the G4 Stylus. The successor will feature the same 5.7-inch 1280 x 720 display, 13MP rear and 8MP front cameras, 1.2GHz quad-core processor, 16GB of internal storage, MicroSD card slot, and 3,000 mAh battery.

The real difference between the two comes in a slightly higher amount of RAM for the Stylus 2 (1.5GB, a bump from the 1GB found in the European and Asian G4 Stylus variants), as well as software: the Stylus 2 will launch with Android 6.0 Marshmallow. LG’s press release also touts some impressive new software features coupled with the stylus that gives this device its name. 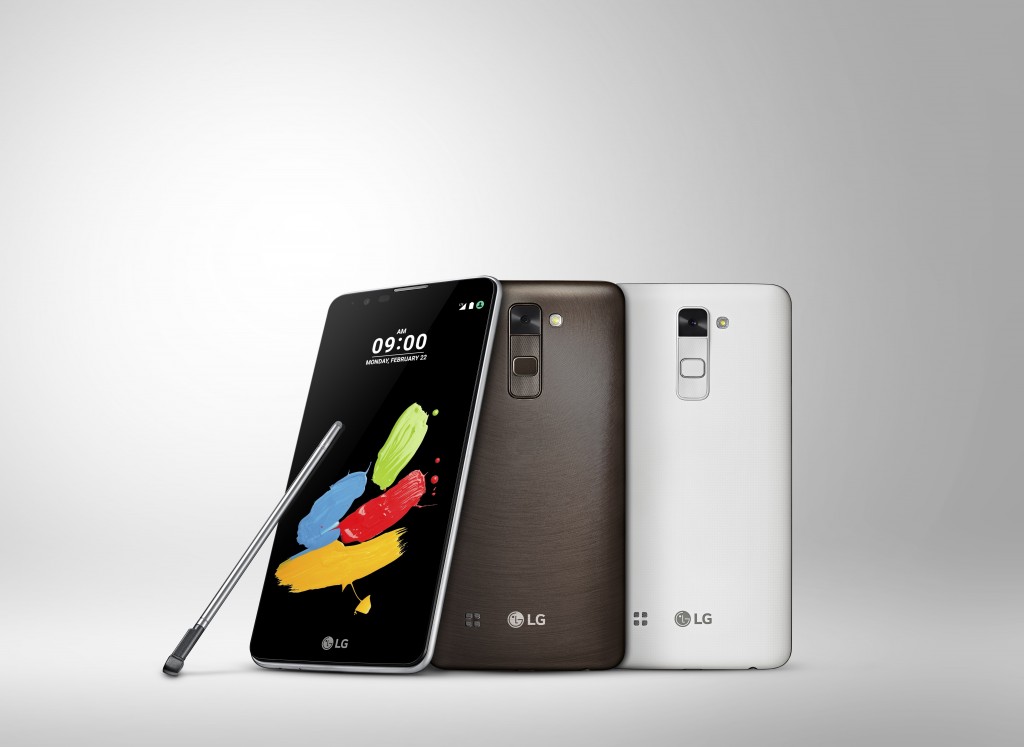 When the stylus is removed, the device will trigger a popup menu that displays shortcuts to Pop Memo and Pop Scanner. Another new feature is Pen Keeper, which detects when the Stylus 2 is moving out of range of the stylus itself. This of course is meant to prevent users from forgetfully walking away from their stylus. Finally, the Calligraphy Pen font will reportedly enable users to write with the stylus as precisely as they would with a fountain pen.

The LG Stylus 2 will be available in Titan, White, and Brown colors. No release date or pricing information has been released yet, but LG may be holding that information until MWC next week.