Waze users in the US are being treated to a nice surprise this holiday season. Their favorite traffic and maps app just added the ability to have Liam Neeson’s voice guide you to your destination.

The Hollywood actor has starred in a wide variety of movies from the remarkable “Schindler’s List” to the popular Sci-Fi adventure “Star Wars: Episode I – The Phantom Menace”. But he’s probably best-known for the “Taken” series in which he plays a retired CIA operative trying to keep his family out of harm’s way. 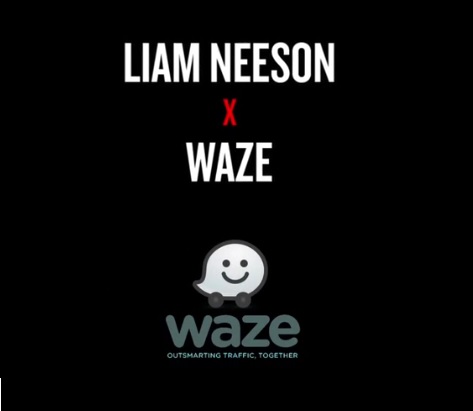 The new voice addition in Waze is meant to promote the star’s latest movie aptly named “The Commuter” which is scheduled to be released on January 12 – you can check out the trailer below. The feature will be available for a limited time, as Liam Neeson will lend his voice to the Waze app only until January 14.

In order to take advantage of the new feature, Waze users in the US will need to fire up the app on their Android (or iOS) phone and go to Settings > Voice Directions and choose the Liam Neeson option (the last one). 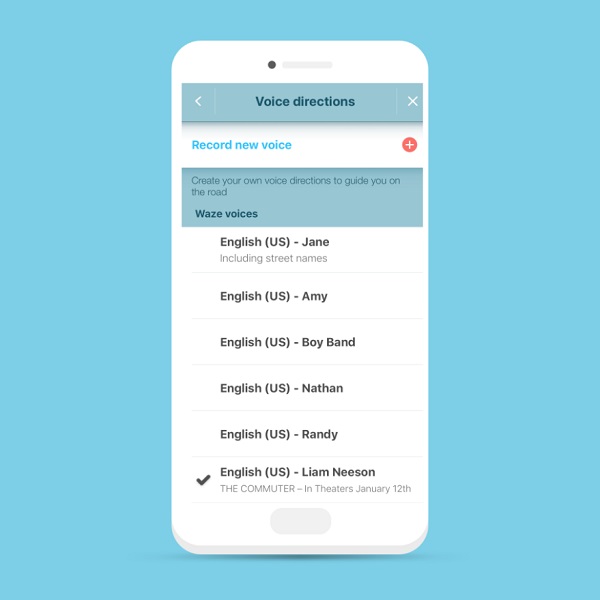 Not a fan of mister Neeson? No worries, you still have other voice options to choose from including Jane, Amy, Nathan or …Boy Band.