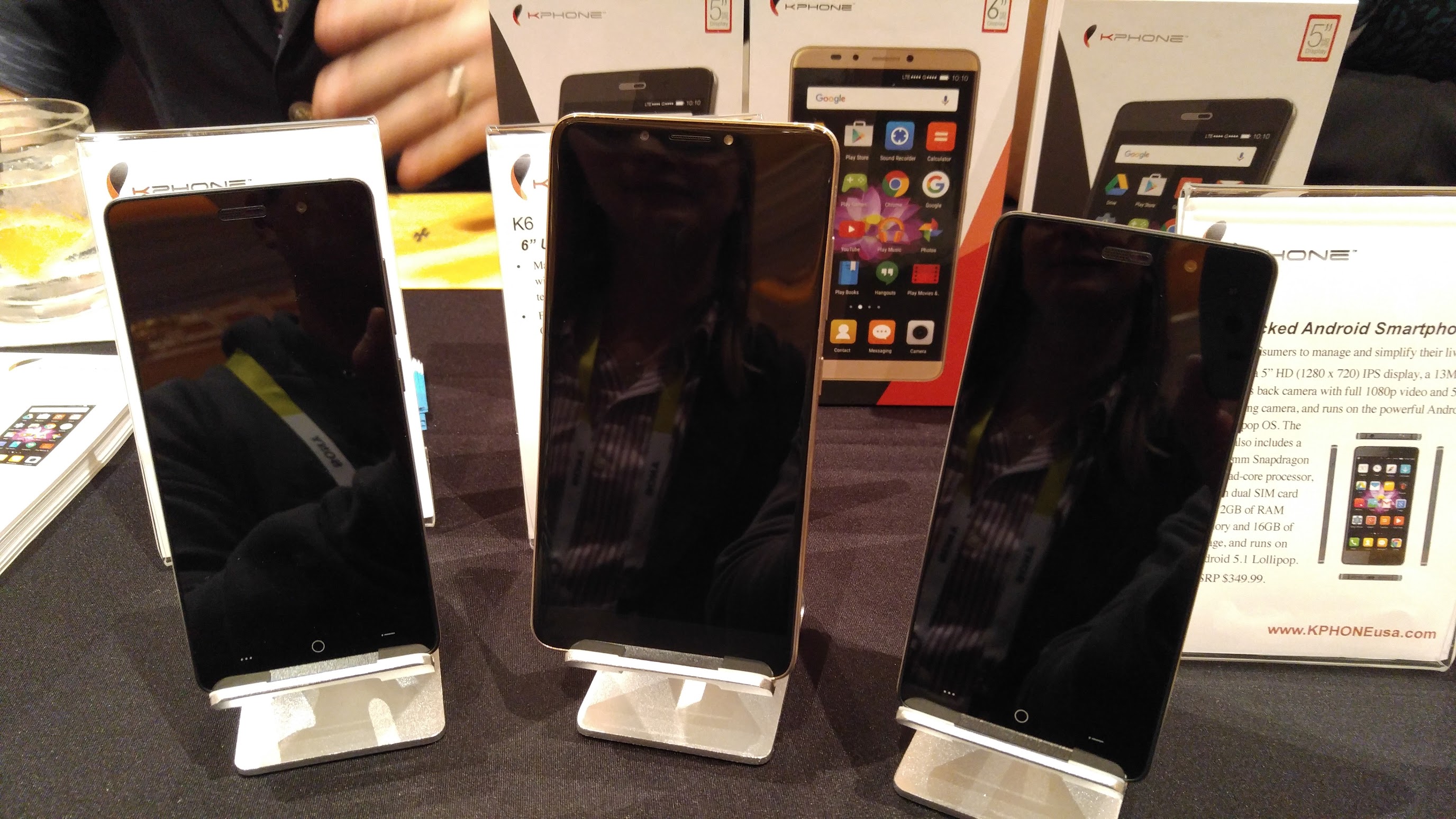 As it is with many of the upcoming unlocked Android phone manufacturers, you probably haven’t heard of their phones before. Many consumers are weary of such, because that can mean an unproven, cheap, and problematic-prone device that we put so much reliance on.

However, I’ll argue that we should be more open about the idea of a no-name manufacturer. Even if it’s just to be a well-rounded, knowledgeable Android fan. Phone standards have gone up as of late, and there are now so many great value Android phones to choose from.

One such offering comes from KPhone. In the slew of CES 2016 news, you might have missed that KPhone introduced two new promising models: the K5+ and K6. Let’s check out what KPhone’s latest effort brings to the table. 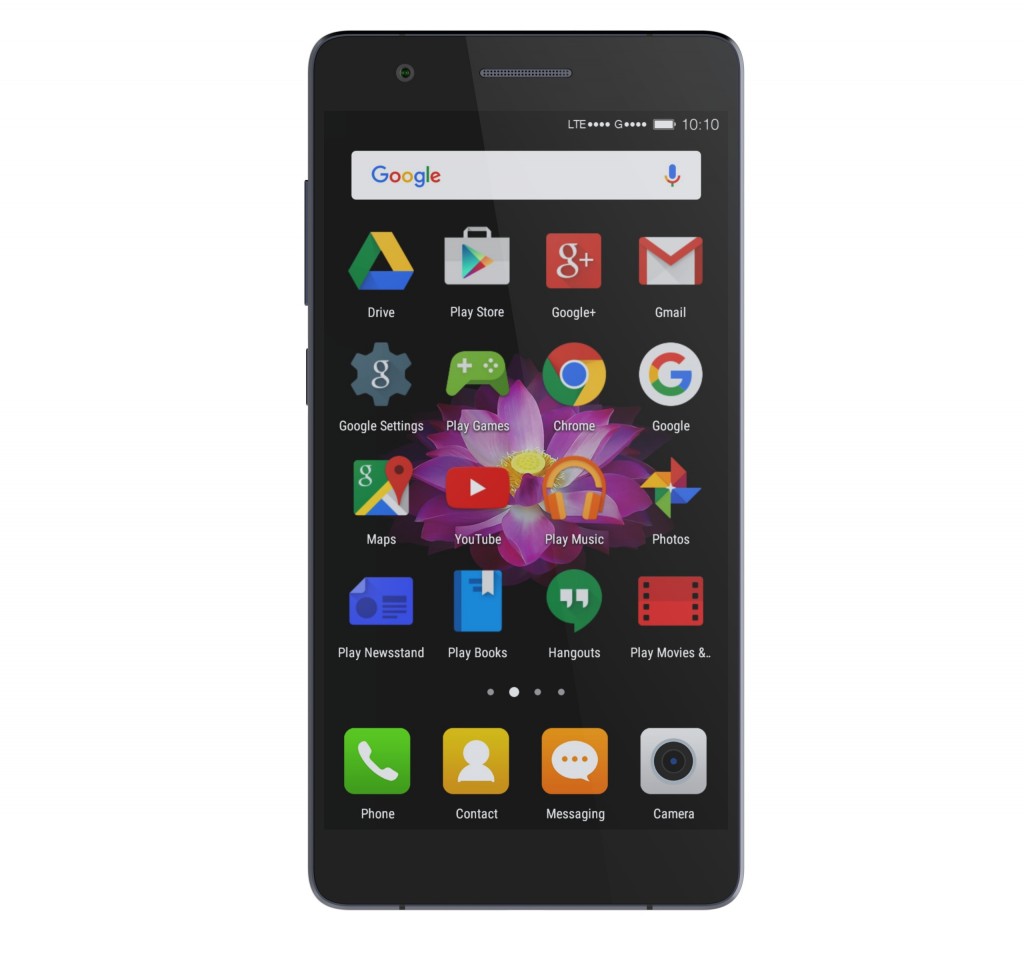 KPhone’s latest pair of phones both bring sleek metal builds. These phones aren’t necessarily aiming at the budget side of the mobile market, “unlocked” doesn’t always insinuate that.

Our own, Derrick Miyao, visited them at CES and he backs that KPhone’s latest offerings feel great and well-built. 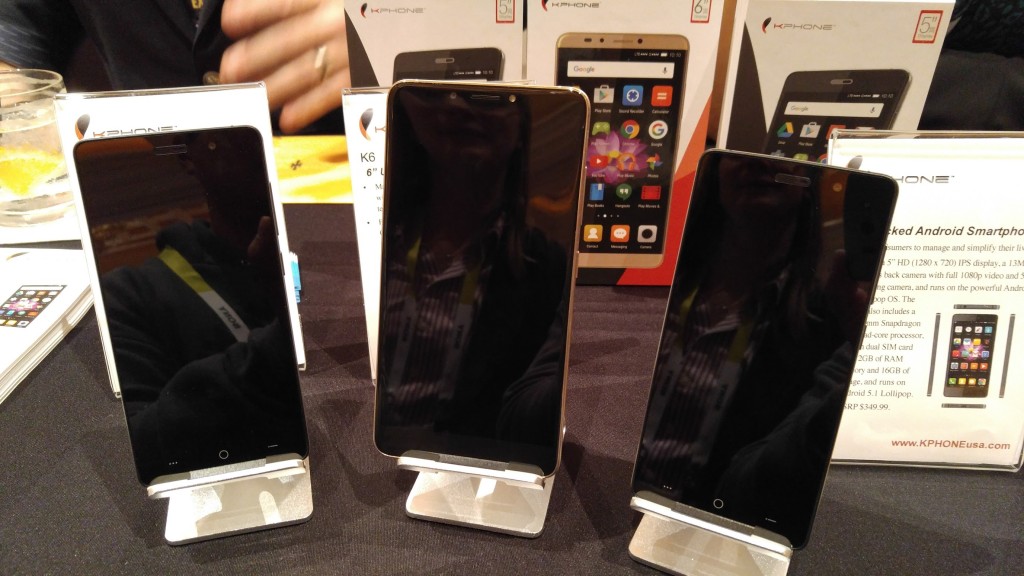 KPhone also included a differentiating trick in the K5+, a featured dubbed MiraVision. Said to be a “videographer’s best friend”, MiraVision is a video feature that smooth out video playback (similar to that the motion enhanced playback on HD TV’s). 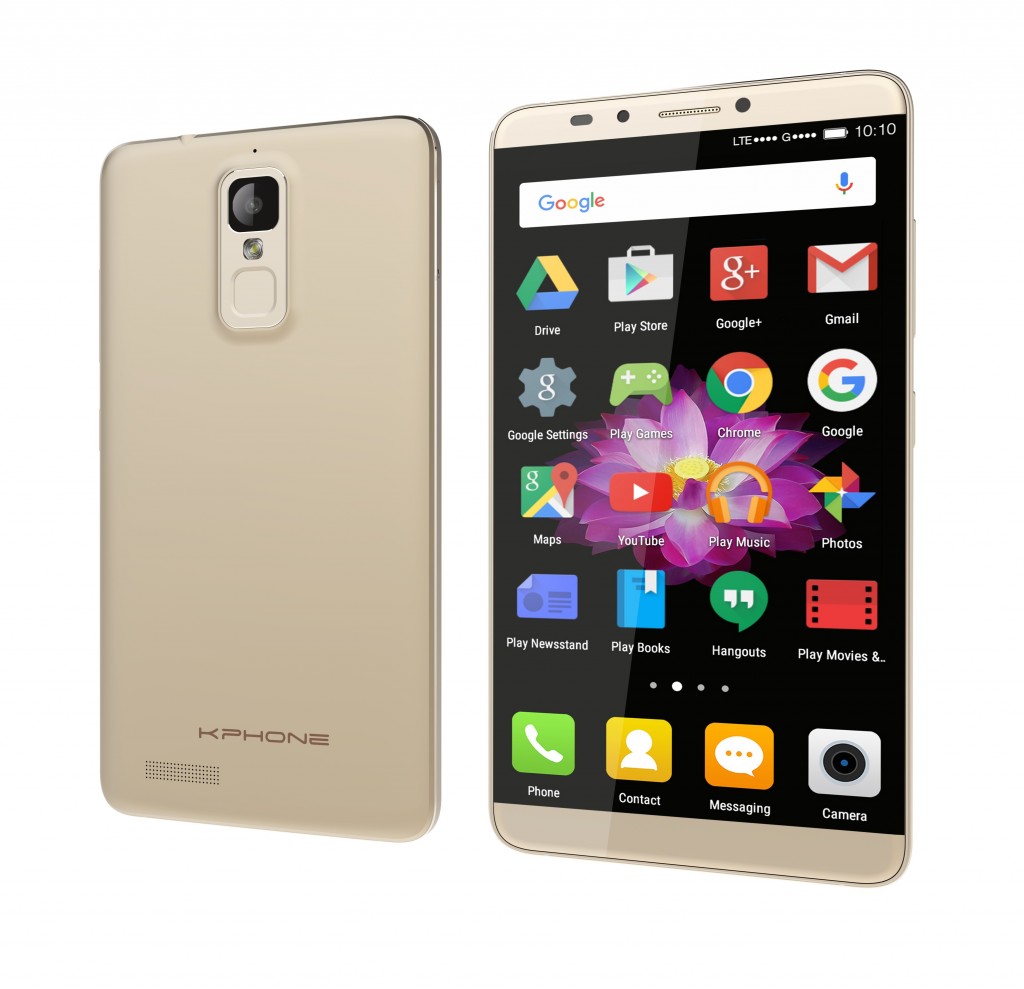 The K6 ups the K5+ in some ways but not in others. It has a larger 6″ display (which uses IPS as opposed to AMOLED on the K5+). It is powered by a slightly inferior Snapdragon 615 SoC, but has a much larger battery – 4,100mAh.

Also, there’s one 13MP camera on the rear. We’re looking a 16GB of internal storage as well (expandable up to 32GB via microSD). The K6 comes travel-ready, with dual SIM slots.

Hit up the press release below for more details.

KPhone K5 review: can this mid-range iPhone clone compete in the US?