Starting today, Android customers can now sign up for Google’s Project Fi without an invite. As a way to promote the service, Google is offering the Nexus 5X for $199 – which is $150 off its current retail price – for a limited time. This offer is valid from March 7 to April 7, 2016. 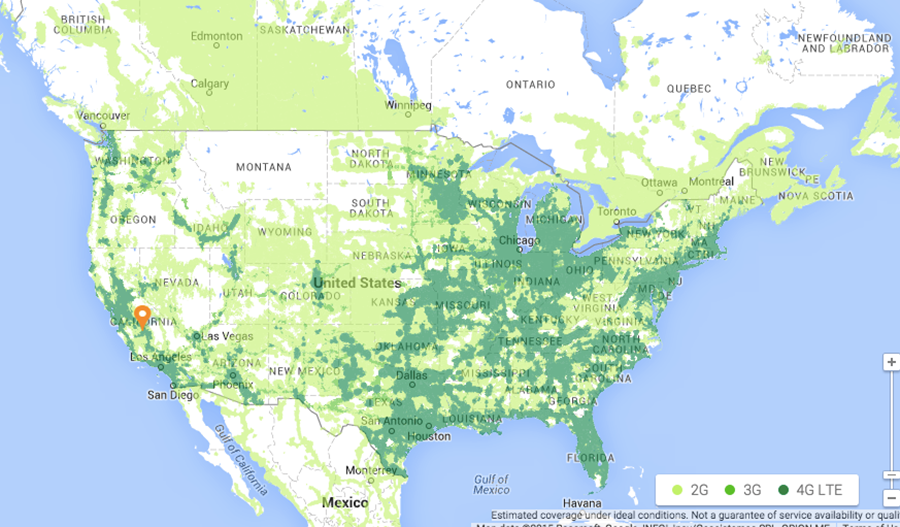 Project Fi, which launched just ten months ago for Nexus 6 owners(having since expanded), is Google’s experiment to offer cheap and easy cell phone plans for customers. Subscribers pay a flat fee of $20 for unlimited talk/text and an additional $10 per gig of data. For example, a 3GB plan would be $30 plus the $20, but if you only use 1.5GB you would get $15 back at the end of the month.

Fi runs on both Sprint and T-Mobile networks and allows your smartphone to automatically switch between Wi-Fi and cellular data as a way to improve call quality.

“We’d like to say ‘thank you’ to all our Project Fi customers for providing insights and feedback over the past 10 months. While Project Fi is still in its early stages, we’re excited to welcome our next wave of customers and look forward to growing and improving together.”