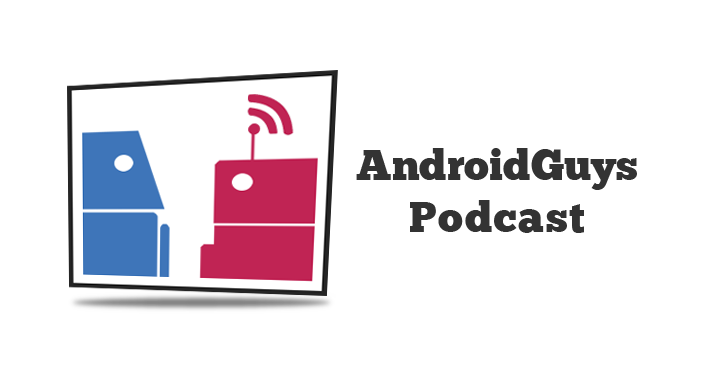 It has been a while since we last got together, what with summer vacations, breaks, real jobs, newborns, and other obligations.  All that’s over though and school is back in.  Scott Webster and Nick Gray get together to discuss all the big IFA stuff from August 29, including the Samsung Galaxy Note II and Galaxy Camera as well as four devices from Sony.  First up, though, is a quick primer on the Apple and Samsung patent case.

Later, we forecast what Motorola has on the horizon for a pair of press events in September.  What’s more, we put on our magic caps and foretell what Amazon plans to do on September 6.

All this and much more, in AndroidGuys Episode #127

Listen to internet radio with AndroidGuys on Blog Talk Radio
Note: Select outbound links may include affiliate tracking codes and AndroidGuys may receive compensation for purchases. Read our policy.

Huawei to ship MediaPad 10 FHD in next few weeks 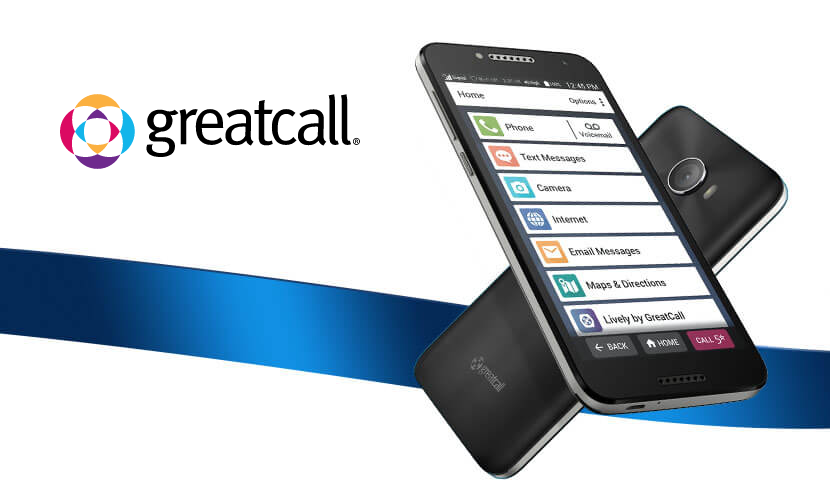