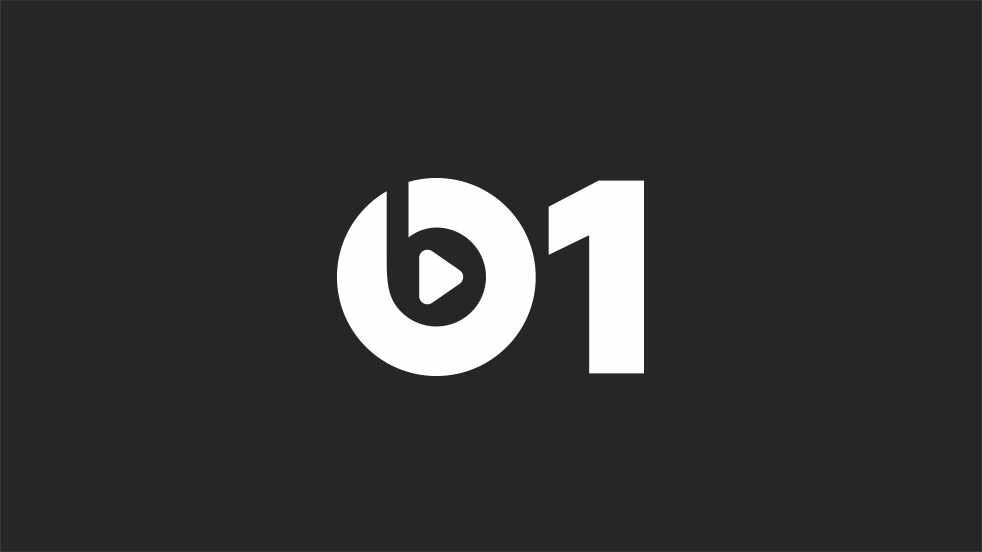 Do you want to see what all the hype behind Apple Music’s Beats 1 Radio is about? Well since released yesterday alongside Apple Music, Beats 1 Radio is taking off and exciting everyone everywhere. In case you weren’t aware Beats 1 is a 24-hour radio station that provides live DJ’s from 3 different areas of the world.

When Apple Music was announced at last month’s WWDC, Apple was sure to announce that the service would also come to Android devices. However, that isn’t expected to drop until later this year. In the mean time, there are a few ways for you to listen to at least the Beats Radio 1 music station.

A Twitter user by the name of TheRumbler found a URL hidden in Apple Music and has decided to embed the URL into his site. This allows folks to play and listen to Beats 1 from wherever they are, regardless of the device.

All you need to do is click the link found here, and get to listening. Let us know what you think about Beats 1 and if you are excited for the release of Apple Music for Android devices when it comes later this year.