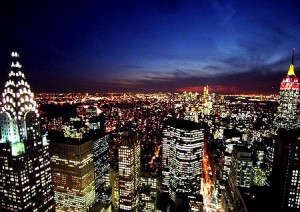 On August 25th, 2009,Â  30 Android developers got together at the Fast Company offices to participate in the NYC Android Developers Meetup.Â  The Meetup was organized by the team at Medialets.Â Â  Medialets is an innovative company that provides a rich media advertising andÂ  analytics platform for mobile.

Like quite a few others, this was my first Android meetup. I wasn’t sure what to expect.Â  After introductions and some lively discussion about whether Donut would run on our G1s, we learned that there were 5 apps ready to be demonstrated.

Of the 5 apps shown that night, 4 are in ADC2.Â  The feedback provided and the opportunity to see other apps and discuss them was valuable for everyone. Will any of the NYC apps I saw that night make to to round 2 of ADC2?Â  We’ll have to wait and see, but I think it’s possible.

Let me get right to the apps:

Balance the Beer
Like it sounds, a fun game to use your phone as a tray and a balance a beer. Play with friends and the loser buys the next round.Â Â  The best part? Since it was developed by the NYC Java User’s Group, they’ve made it open source. Get the source code.

BFF Photo
BFF Photo is a Facebook app for viewing your photos and friend photos.Â  You can upload photos and videos from your phone to Facebook – no USB or computer required.Â  This is an app that I developed. For the demo that night, I showed this video. The app has changed since then.Â  A little more on that later. 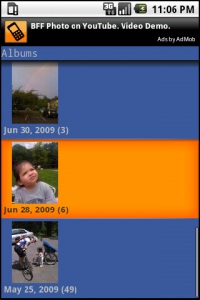 BubbleBeats
BubbleBeats is a new and interesting way to make playlists on your phone.Â  After learning about BubbleBeats at the meetup, I did a review for AndroidGuys.Â  BubbleBeats was developed by Jason Van Anden. Jason is an artist and inventor whose work includes the robots Neal and Iona. Lucid
Lucid is a wacky, dreamy game.Â  Your goal is to navigate baby Hermin through the dreamscape world and get him through the night without waking him up.Â  I’ve made it though level 9, but not 10.Â  Team Lucid is comprised of NYU students who conceived the game as part of the first Annual Global Game Jam. 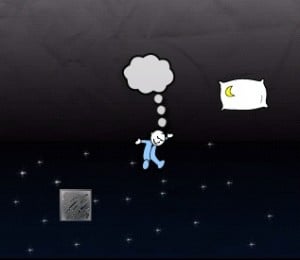 PrimoSpot Parking
The only app shown that night that is not in ADC2.Â  PrimoSpot is a local app for Boston and NY (so far!).Â  With parking so important in those cities, this app provides the often complex parkingÂ  rules for a particular street right on your phone.Â  It also includes garages and prices.Â  TheÂ  team made the decision to skip ADC2 since this was a local app.

Swift
Swift speaks for itself, it is the “The fastest, leanest, meanest Twitter app.”Â  Swift is a fast and very polished Twitter app. 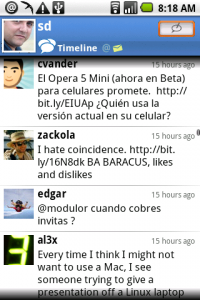 Sebastian Delmont is the developer for Swift and I learned a few things from him that night.Â  He talked about looking at the Android source code as the best way to learn and develop great apps.Â  That is not always an easy path, but it is good advice.Â  He talked about releasing code into the market to get feedback. I noticed that on the night of the meetup and for ADC2, that Swift was at version 0.4.Â  Releasing a beta and calling it a beta may be a way to encourage constructive feedback.

The quality of the apps at the meetup made me long for more time to improve BFF Photo for ADC2.Â  Like many others, my app was created with ADC2 in mind.Â  The deadline forces brutal decisions to be made about what features to include and when to stop everything and just submit the app. My app and most others have seen several updates since ADC2 and that’s a good thing.

Can NYC be a creative and technical hub for Android development?Â  Maybe. There are a lot of Java developers in NY and surrounding areas; there are a lot of talented people. The quality of the apps at the meetup and an interest group that included students, artists, and seasoned programmers tells me that there just might be some great apps coming from the Big Apple.