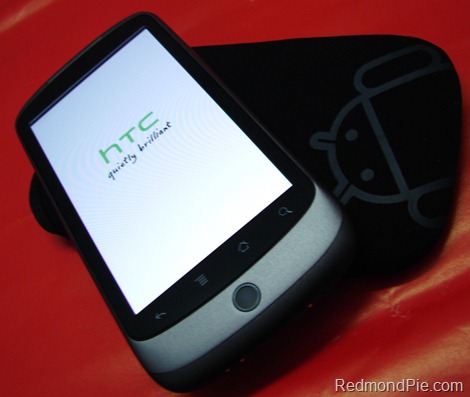 Just a few days ago we reported on Paul O’Brien and his loading of the brand new HTC Desire ROM onto his rooted Nexus One.  At the time, he was keeping the ROM to himself as it appeared to have a watermark on it. Not anymore!

Paul has released an alpha version of the ROM for you guys who have root access on your Nexus One handsets. According to him, it’s a tad buggy but works great overall.

Aside from the FM radio, there appear to be no hardware incompatibilities that will cause a problem between the two devices. Even the noise canceling microphone is functional in this ROM. The only problems with the ROM are related to the fact it’s early Beta. The biggie here is graphical glitching – you’ll see this as you start using the ROM.. The camera application does not yet record at 720P and is locked to a max res of 3 Megapixels all symptoms of an early Beta release, simple as that.

As with all rooting and modding, things are done at your own risk.  Be really careful with that superphone!  Want the step-by-step directions?  Head to RedmondPie and get started.  They’ve laid everything out nicely.

This enormous 161 hour bundle on ethical hacking is just $39 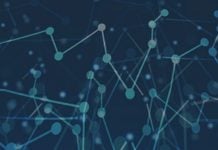 Master cyber threats and learn to hack ethically for just $39