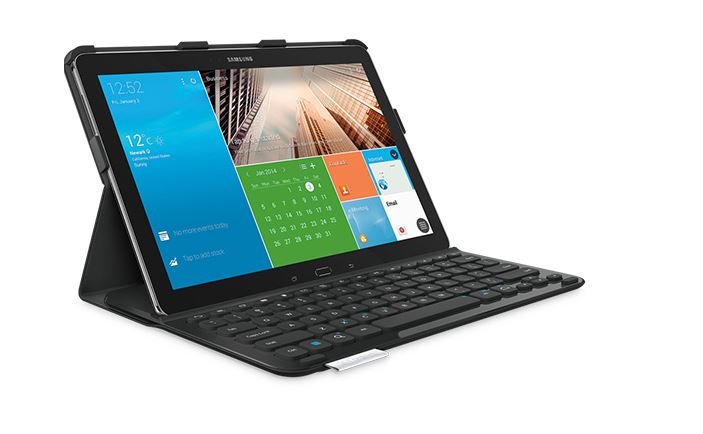 Hot off Samsung’s CES keynote and the reveal of the new Galaxy TabPro and NotePro, Logitech has already announced a protective case with a built-in keyboard for the two devices. According to Logitech, the new accessory will fit both devices thanks to a system of clips that hold either your NotePro or TabPro in place. With a protective back and a full-size keyboard (complete with Android shortcut buttons), Logitech is swinging for the fences with their Pro case. We have to admit, it does look pretty awesome. 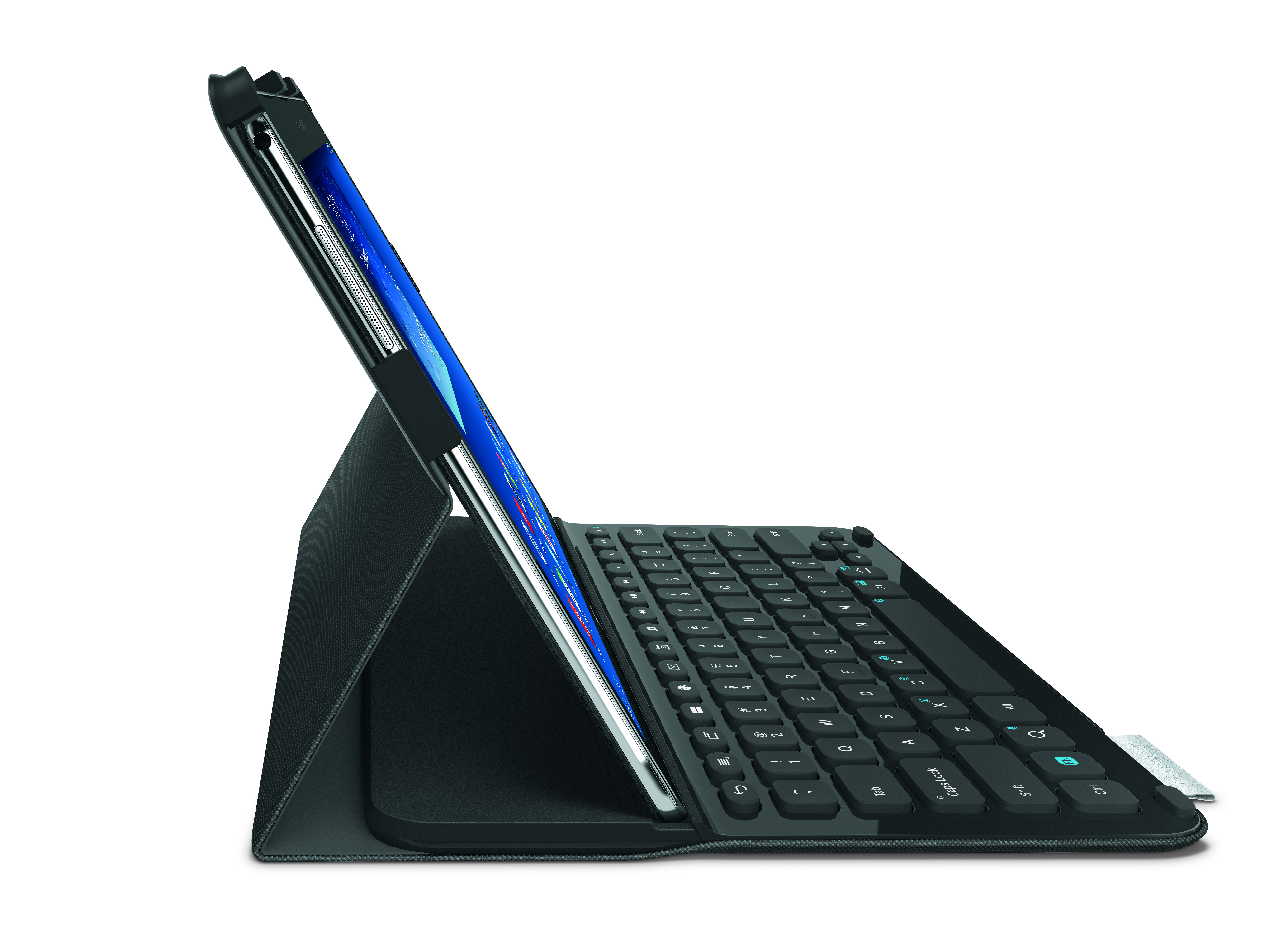 The Logitech Pro is set to launch in the U.S. and select European and Asian markets in February, and you can expect to pay around $129.99 for this functional accessory. We’ll have more coverage of the Logitech Pro as information becomes available.