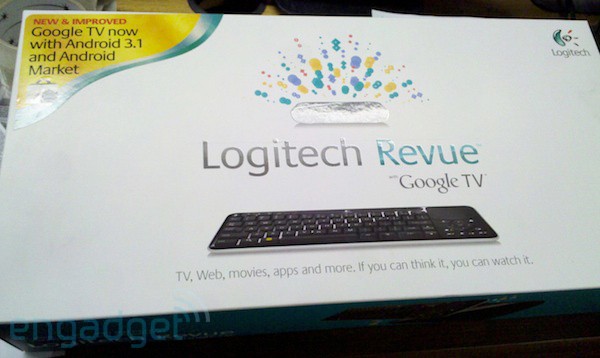 Since its release, the Logitech Revue has been quite popular (and even more so since Logitech dropped the price to $99), and it appears that it’s being updated.. sorta. The box above is one of many that have arrived at a major electronics retailer (it’s unclear which one), with a shiny new sticker in the corner that boasts Android 3.1 and the Android Market. It was later determined that the devices are not running either 3.1 or the Market, but they’re waiting for an update.

So what exactly does this mean? Well for one thing, you can still pick up a Logitech Revue for $99. It also gives us two possible meanings:

No word from Google or Logitech on such an update, but we’re keeping our fingers crossed. Until then, you could always pick up a Revue on the cheap and get some Honeycomb love the other way. More on this as it develops.

So what do you think? Is Google planning an update, or is it just a fluke? Sound off in the comments! 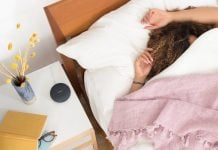