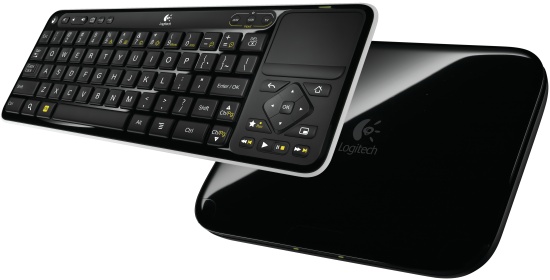 We can hardly say this is a surprise but it’s sad news nevertheless. Logitech hosted an Analyst and Investor Day yesterday during which Logitech’s CEO said the Revue ‘cost us dearly,’ largely blaming it on the fact that Google TV was “beta” software. He also explained a bit more about Logitech’s try to get into the TV market:

To make the long story short, we thought we had invented [sliced] bread and we just made them. [We made a commitment to] just build a lot because we expected everybody to line up for Christmas and buy these boxes [at] $300 […] that was a big mistake.

Logitech openly admits that “Operational miscues in EMEA and Logitech Revue cost us well over $100M in operating profits,” so if you’re looking for a follow up Google TV device, you’re going to be waiting for the “grandchild of Google TV.”

On top of that, the future of Google TV is far from certain. No matter how exciting Google TV 3.1 is, factors like Adobe announcing that it will stop supporting Flash on TV’s, and Sony not being too excited about Google TV either, your Android on TV future perspective is all but certain.