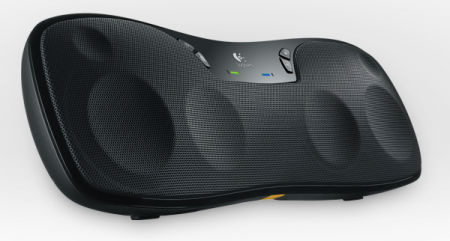 Logitech unveiled yet another pair of new wireless devices this morning, designed to enhance your Android experience. First up, the Logitech Wireless Headset, connects via Bluetooth and lets users roam freely without the silly cord getting in the way of your music, games, and calls. Features include noise-cancellation, laser-tuned drivers, and a six-hour rechargeable battery. Look for the headset to debut for $69.99 this month in US and European markets.

The Wireless Boombox also arrives this month, carrying a suggested retail price of $179.99 however Logitech’s website indicates they are taking pre-orders with a $149.99 price tag. Also Bluetooth, the speaker can be placed up to roughly 10 meters (33 feet) away from your phone or tablet and will provide up to six continuous hours of playback. The speaker features eight custom-designed drivers which separate the various sound frequencies and give listeners a clean, crisp experience with deep bass and clear highs. 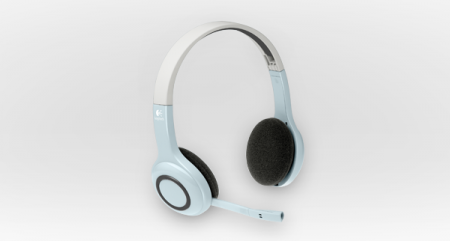 FREMONT, Calif. — Sept. 14, 2011 — Logitech (SIX: LOGN) (NASDAQ: LOGI) today unveiled two new accessories that enhance your tablet or smartphone entertainment experience: the Logitech® Wireless Headset and the Logitech® Wireless Boombox. These latest additions to Logitech’s lineup of tablet-focused accessories let you extend the entertainment experience you love on your tablet, throughout your home and on the go.

“Consumers are at the heart of all the tablet and mobile accessories we’re creating,” said Azmat Ali, Logitech vice president of mobile and tablet products. “We know people love their iPads and Android tablets. One of the things they do most is use them to enjoy entertainment content – whether that’s watching a movie on Netflix, sharing music, or listening to an audio book on the go. Our lineup of accessories has an option for everyone that can make entertainment even more enjoyable.”

Highlights of these new accessories include:

The Logitech Wireless Headset for iPad®, iPhone®, iPod® Touch and other Bluetooth® devices lets you roam freely without the hassle of cords so you can immerse yourself in music, videos, games and calls. The headset’s laser-tuned drivers produce rich stereo sound while minimizing distortion. Whether you’re all about FaceTime® or phone calls are more your speed, you’ll be heard clearly thanks to the noise-canceling microphone that reduces background noise. A six-hour rechargeable battery (depending on conditions and usage) lets you listen and chat longer – whether you’re hanging at home or you’re on the move.

Use your smartphone or tablet as a touch screen player and remote control to wirelessly stream stereo audio. Built for iPad, iPhone and iPod touch, the Logitech Wireless Boombox lets you place your speaker wherever you want – up to 33 feet (10 meters) away from your device, depending on use, settings and environmental conditions. Listen for up to six hours straight (depending on conditions and usage) on the rechargeable battery. Eight custom-designed drivers separate sound frequencies, so you hear crisp, clear high notes, a rich, full mid range and deep powerful bass. 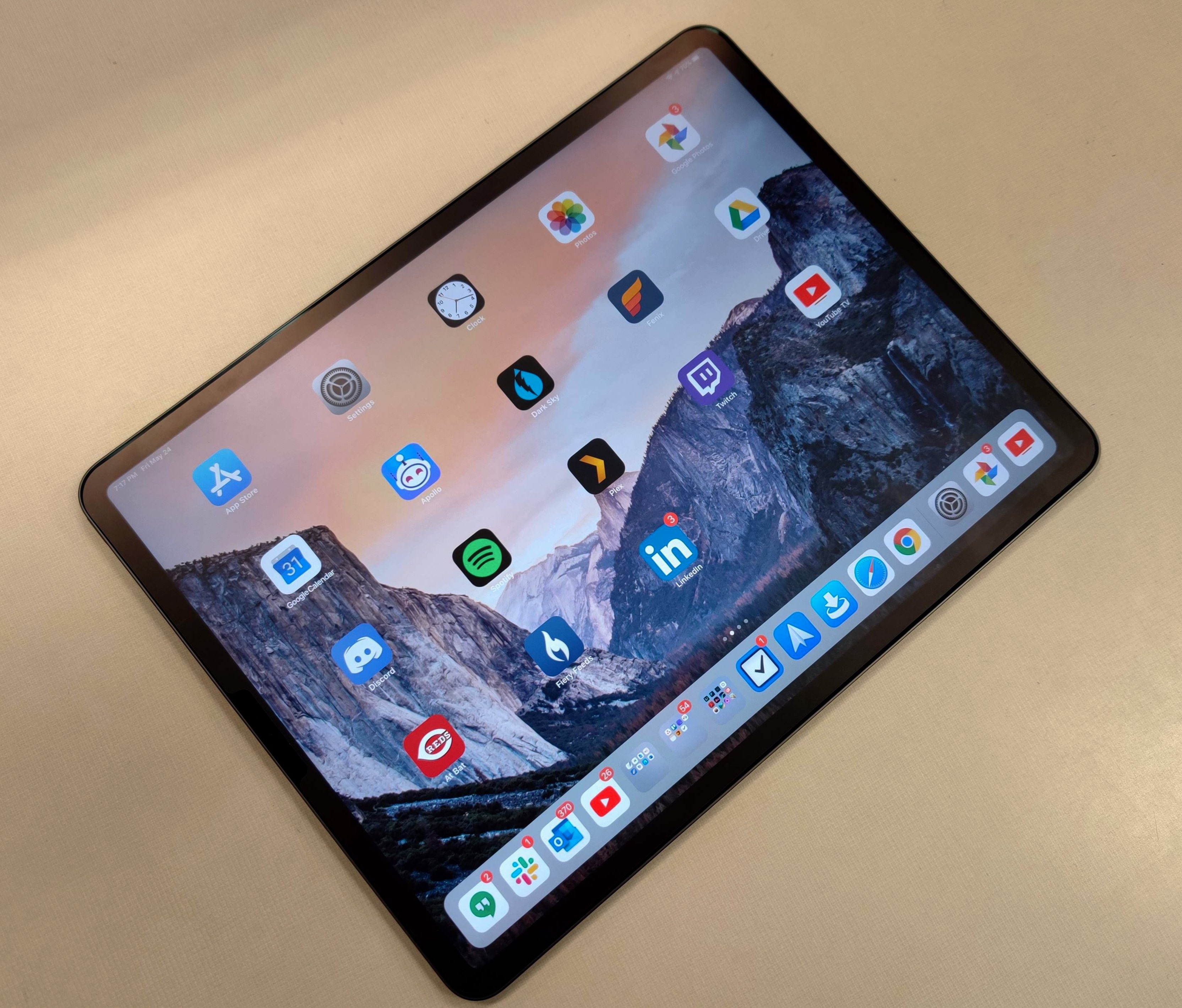