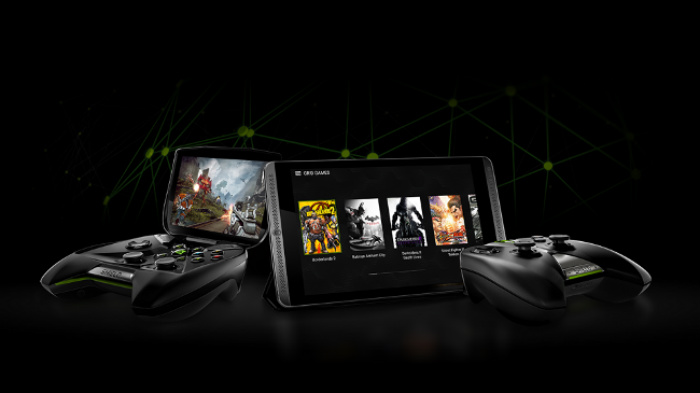 If you have not received a notification for an update, check your system settings to look for the update.

Both versions of the NVIDIA SHIELD are currently on sale for Cyber Monday as previously written about here.