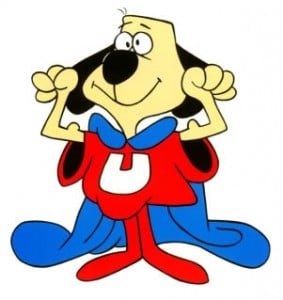 The perception of us Android users is much like the Linux crowd: thick black-framed glasses, translucent skin that hasn’t seen daylight since who knows when, and a foreign dialect that sounds slightly like a techno form of Klingon.Â  BUT for how much longer?Â  For the first year following its inception, Android has largely been an underdog in a four dog fight with Microsoft, Apple, and RIM.Â Â  While most of the focus has been on the mobile phone image of Android, it is quickly spanning to a slew of devices from onboard automobile PCs andÂ  kitchen appliances, to of course the obligatoryÂ  smartbooks/tablets.
Even with the recent launch of the mighty Nexus One, Android is still languishing with poor network support (specifically for the N1), mediocre customer support for the hardware, and if we are to believe recent reports, the techno-sphere it is also suffering from poor sales.Â  Has Google watered down Android by letting it be all things to all devices and form factors, or are we still experiencing growing pains for a new, yet immature platform that can be a solid foundation for mobile computing.
I say the latter. Android has certainly had its fair share of problems, UI quirks, and all around issues. But as we saw at CES, it certainly is on the move.Â  And this is before whatever is going to be announced at MWC and CTIA in the coming months.
So after this short analysis, what say you?Â  Has Android peaked or is it just hitting its stride?
Note: Select outbound links may include affiliate tracking codes and AndroidGuys may receive compensation for purchases. Read our policy.