In the smartphone industry, the display is a large part of what makes or breaks a device. I mean, without the display how would we use a smartphone? So often when manufacturers release their device, they throw around terms like “Super AMOLED” and “Retina Display”. What do this terms mean? Does a display type really matter? Let’s break it down.

Update: A couple of readers pointed out a few mistakes I made. The article has been fixed to reflect these changes. If you see any other mistakes, we are not above accepting guidance. Please fill out a contact form and we’ll work on the issue.

In this article some terms will be used to explain these displays. Resolution can be explained in this article.

Another term will be ppi, or pixels per inch. This is calculated by a complicated equation that we won’t get into. The important thing to know is that ppi is the amount of pixels within a square inch of a display. so the higher the ppi, the better. It’s worth noting that the larger the display, the lower the pixel density. So while a 6-inch screen and a 4-inch may both have 1080p resolutions, the 4-inch is going to have a higher pixel density (~550 ppi) while the 6-inch is going to have a lower pixel density (~367 ppi).

Essentially, mobile displays can be broken down into two major categories: LCD and LED. LCD, or Liquid Crystal Display, is essentially a liquid crystal solution sandwiched between two sheets of a polarizing material, which causes light to pass through in various amounts when an electric current passes through the liquid. High-end LCD displays are cheaper to make than LED displays (more on that in a moment), and provide sharp pictures and a wider color range. LCD displays require a backlight behind the entire display however, which can result in a thicker display (though these days that hardly matters). This backlight also needs to always be on, even if you have a white square on a black background. This results in blacks looking more like a very dark grey, and more battery drain (compared to an LED).

LED, or Light Emitting Diode, displays can control light passing through every pixel, which results in colors that pop and are more realistic, and blacks being much truer blacks compared to LCDs. Because this display doesn’t require a backlight like a LCD does, these displays are also thinner. This also means LED displays are more energy-efficient, as pixels can be turned off while still using the display (this is how Moto Display works on the Moto X). Nevertheless, LED screens are harder to mass-produce than LCDs (though again, this is starting to not be the case).

Now most (if not all) smartphones that use LED technology use OLED (Organic Light Emitting Diode). This just means the material between the two polarizing sheets are carbon-based.

Now that we’re through that, it should help explain all the various types a little better. 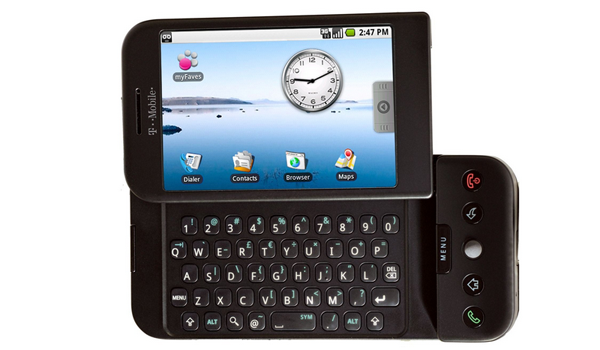 TFT LCD were easily the most-used displays back in 2011 and before. TFT stands for Thin Film Transistor. This improved upon early LCD technology, providing better viewing angles. However, it was a power-hog, and became outdated with the introduction of IPS LCDs. Still, some budget phones use them today because of how cheap they are. 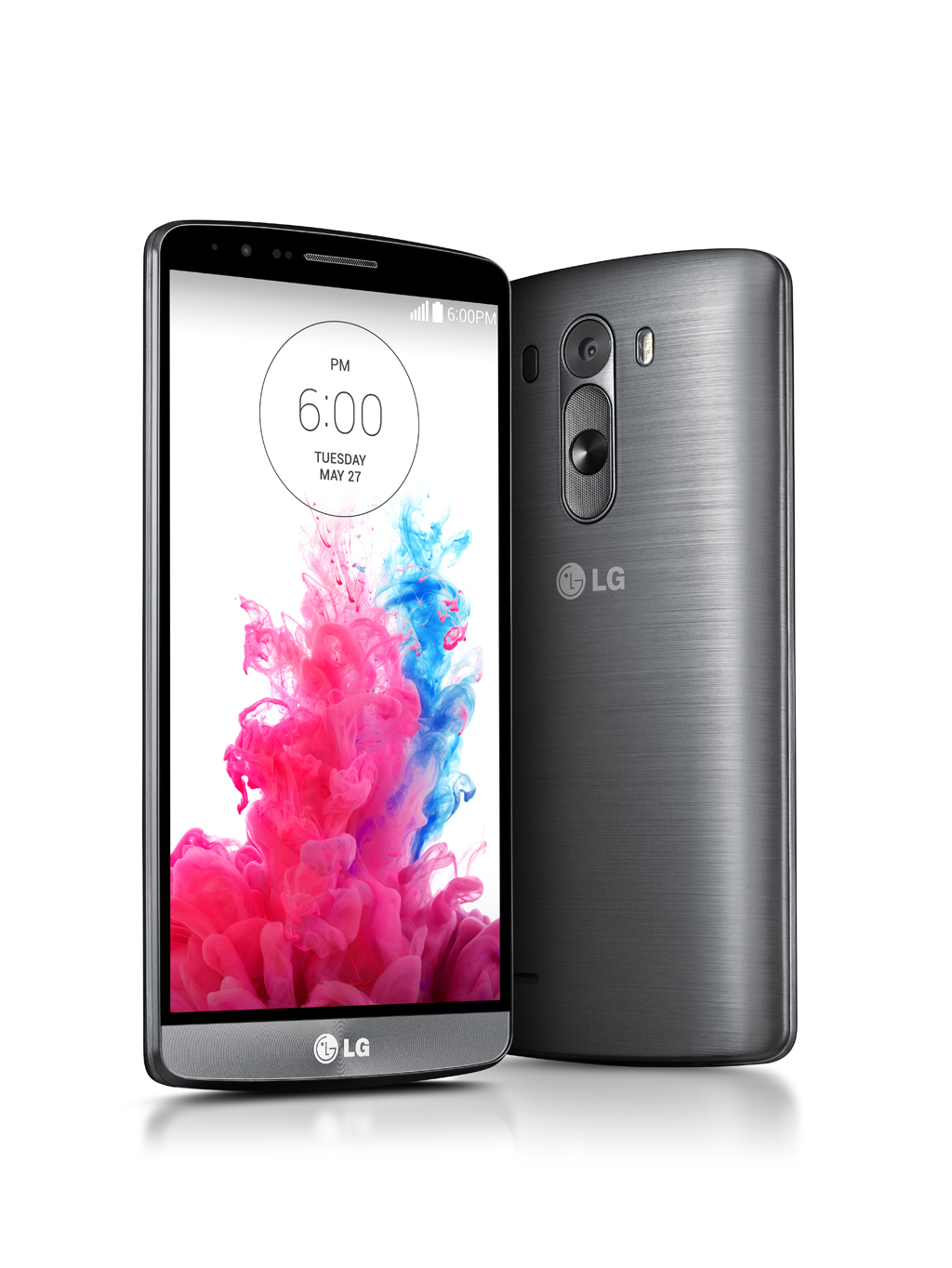 IPS is now the most commonly used LCD screen in current smartphones. IPS (In-Plane Switching) is a more superior form of TFT as they provide wider viewing angles and lower power consumption. They also have higher resolutions than regular TFT panels do. This is what the first major smartphone with QHD resolution, the LG G3, uses. 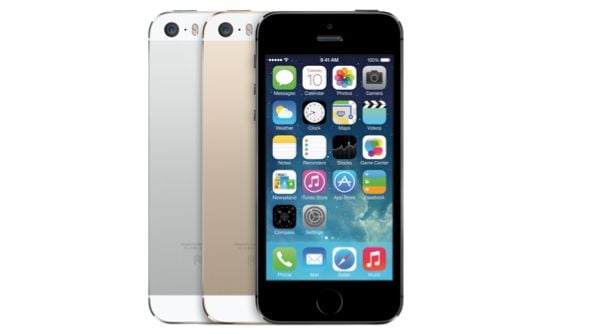 A Retina Display is a term used by Apple for its products, because the resolution and quality of the screen is so good, the pixels can not be seen by the naked eye. This was introduced with the iPhone 4 in 2010, and has been used quite a bit by Apple since then. It’s worth noting that there is no exact resolution with a Retina Display, as it varies with each device. Apple determines the resolution needed based on the average length the device will be from the viewer’s eyes. So the resolution of the iPhone 4 is 326 ppi, while the iPad 3 is 264 ppi, because the iPhone will be held closer to the eyes usually than an iPad.

AMOLED is the most common iteration of OLED displays used in smartphones nowadays. AMOLED (Active-Matrix Organic Light-Emitting Diode) are essentially more efficient and better looking than regular OLED screens. Again, AMOLEDs are noted for bright colors, higher brightness, and more battery-efficient. This is the display used in the both the 1st Gen Moto X and 2nd Gen Moto X, and it’s what allows them to have their Active Display and Moto Display (respectively) without draining very much power. 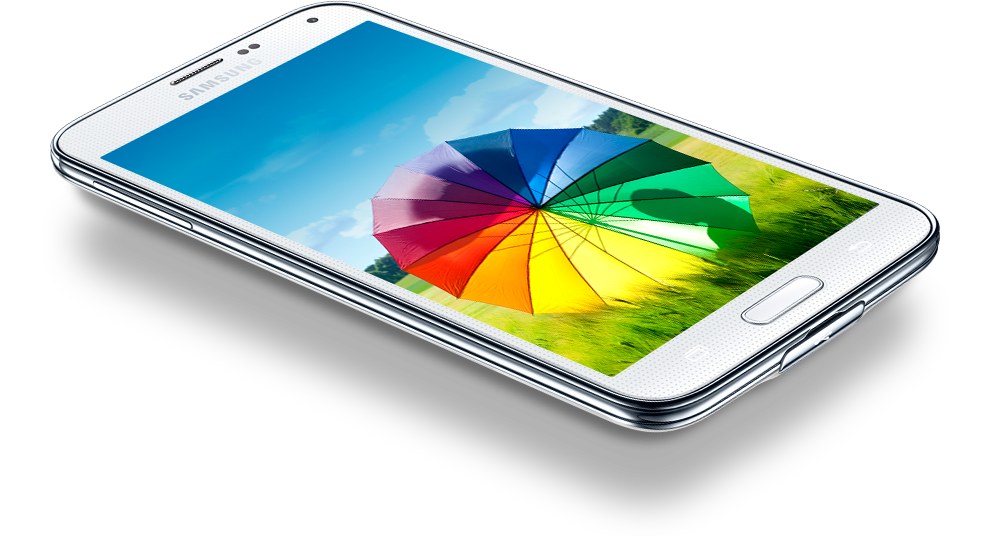 Super AMOLED is a version of an AMOLED screen made by Samsung. Usually when creating smartphone screens, another layer has to be added to the display to allow for touch interaction of the screen. What Samsung did was include this layer into the creation of the display itself, making it not only the thinnest display on the market, but also the brightest and least power consuming. This is way Samsung displays have such vibrant colors, as the actual display is much closer to the glass than any other display. It also allows for a very responsive touchscreen, more so than most others. 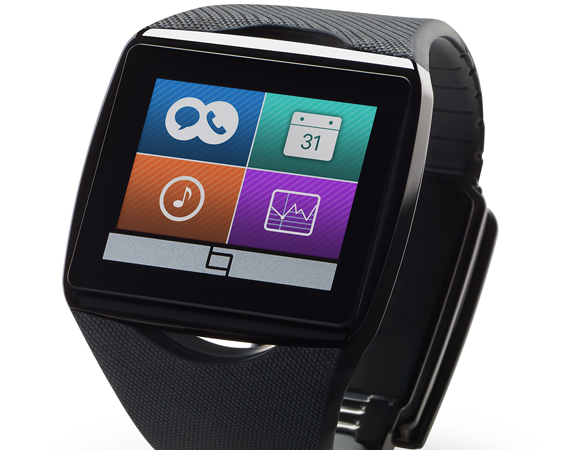 IMOD, or Interferometric Modulator Display. is a technology trademarked by Qualcomm as Mirasol. Mirasol displays are much more efficient than any other type of display because rather than emitting light, it reflects light using microscopic mirrors. These mirrors in “each pixel change the size of an air gap inside the display”. So, these displays are much easier on the battery, and can be seen much more easily than any other display in the sun considering the sun helps the display. The issues with this display are a couple of things: 1. It’s still very much in the early stages of development, and currently there is no easy way to mass-produce them, 2. because of the gap between the Mirasol and the screen, colors lose depth and look dull, especially compared to a Super AMOLED display. For more info check out the Mirasol web page.

Well, that’s all of the display types. Now, which is the best? That honestly comes down to a matter of preference. IPS-LCD screens offer sharper images, and a wide color range, while AMOLED and Super AMOLED have bright screens, vibrant colors, and lower battery consumption. The best way to know is to look at them side-by-side with the same picture and see for yourself. Even then, you won’t know it fully until you use one display or another for a long period of time, to see how much the battery life matters, or how much the touch responsiveness of the Super AMOLED makes a difference.

What’s your favorite display? Leave us your thoughts in the comments below.

I’d like to thank our readers David and Alan Mimms for their corrections to this article. Their insight and most welcome help is appreciated.