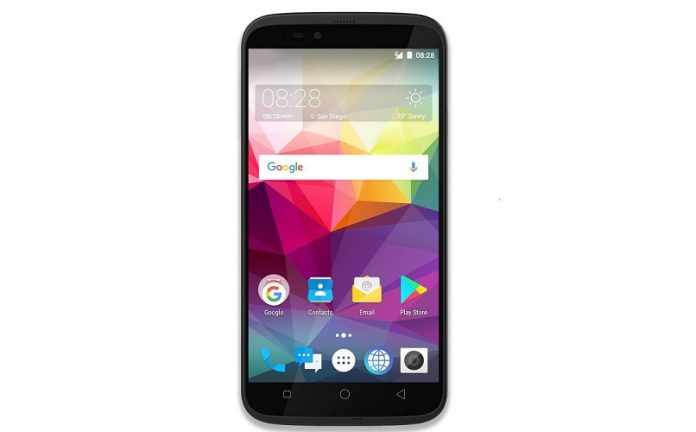 Coolpad – a maker of affordable smartphones – recently launched its second unlocked phone in the US called the Coolpad Splatter. The handset is available via Amazon for the price of $139.99.

Obviously, you shouldn’t expect any mind-blowing specs, but even so the Coolpad Splatter is more than capable of handling basic tasks like browsing the web or checking emails.

The phone features a 5.5-inch IPS display with 1280 x 720 pixels and bundles a Snapdragon 425 processor under the hood. It ships out with 2GB of RAM, 16GB of storage (expandable up to 32GB), an 8-megapixel / 5-megapixel camera combo and a 2,500 mAh battery. It runs Android 7.0 Nougat out of the box and is compatible with GMS/LTE carriers such as AT&T, T-Mobile, and Cricket Wireless.

In the official announcement post, Coolpad says the phone is also equipped with Amazon’s Alexa digital assistant – which is definitely a remarkable feature for a budget phone such as this one. However, it’s unclear whether Alexa is available out of the box, or if Coolpad will push an update later on. The Amazon page makes no mention of Alexa at all, which is a bit odd.

What do you think? Would you consider buying the Coolpad Splatter?