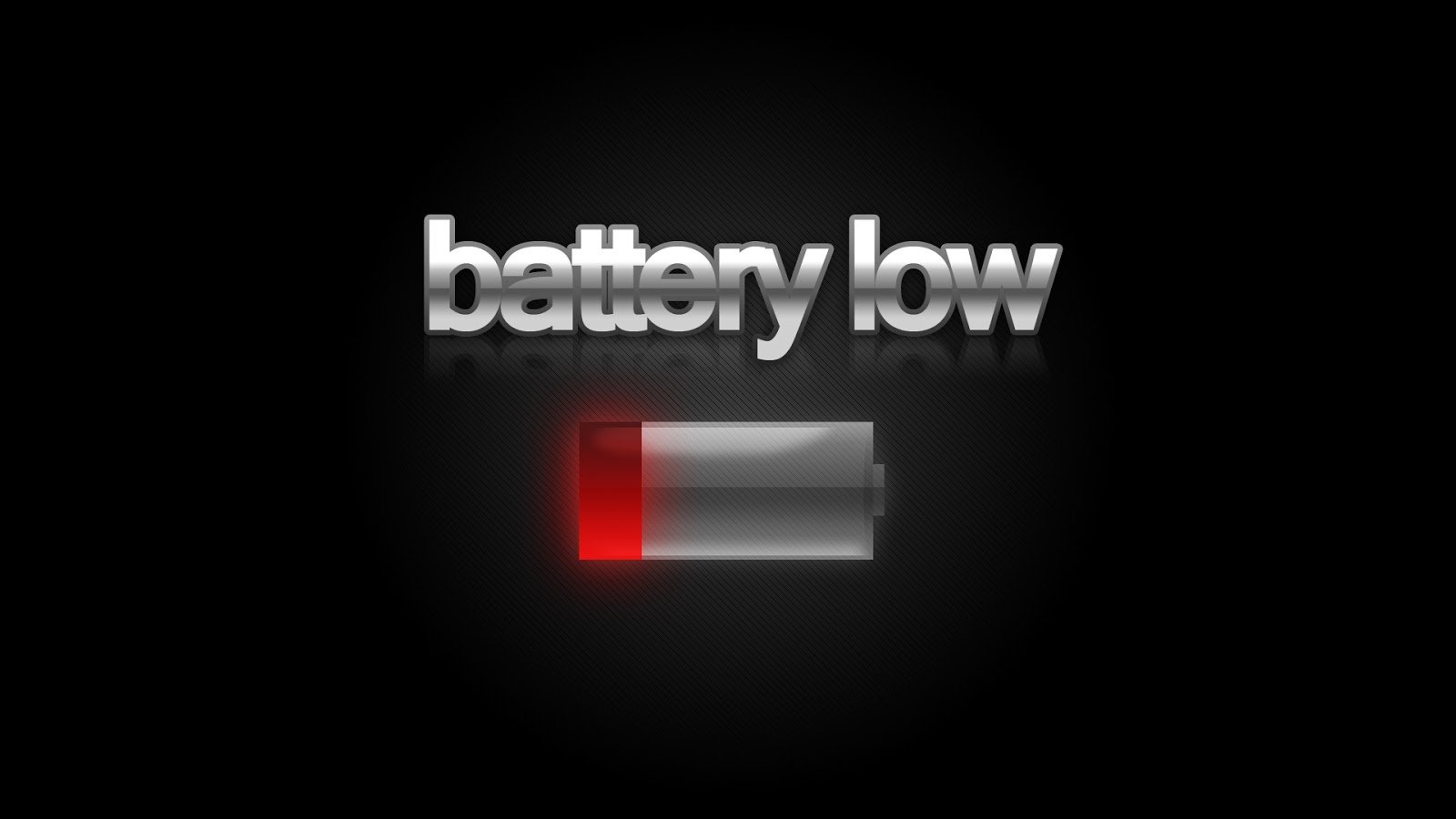 A smartphone that doesn’t last a day in the 21st century isn’t a smartphone worth having, and with devices now including more and more processor intensive features, the battle of functionality versus battery life is hotter than ever.

A great device can be let down entirely by the length of time it lasts between charges and it is important to know that you won’t be left without your device on a long day at the office or travelling.

That’s why we’ve compiled a list of the devices which have been proven to have the longest battery life between charges to enable you to make the best decision when choosing your next device. The devices are ranked according to the battery capacity they have, and ultimately the bigger battery capacity the longer it’ll hold a charge, together with user rating against how they performed when it comes to the claimed capacity.

There’s no denying that judging by the above graph that Android trumps both iOS and Windows Phone when it comes to both battery capacity in the devices and user rating for getting the expected life between charges.

Do you find yourself turning off GPS, Bluetooth, WiFi, and even dimming the screen to where it’s almost unreadable at the end of the day to conserve that last few percent of your battery? Let us know in the comments below which device you decided to get and if it lives up to the battery expectation .