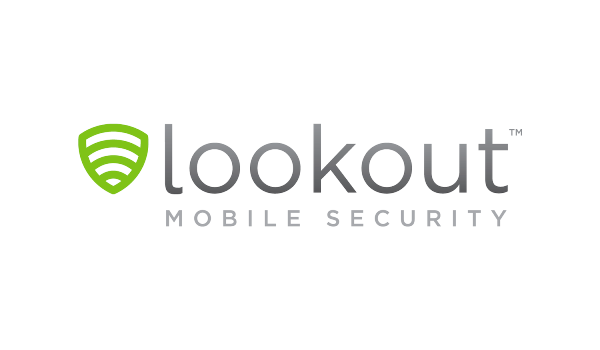 Thanks to some guys who have way too much time on their hands, a vulnerability that bypasses the Samsung Galaxy S3 lock screen was found last week. Before that, it was the Samsung Galaxy Note 2 that fell prey to the workaround. In a nutshell, the breaches allows access to the devices regardless of the strength of the device’s password.

To help protect users, Lookout released an update to its Lookout Mobile Security Android app that protects owners of the Samsung Galaxy S3, Note II and S3 Mini from this issue. An official device patch is expected from Samsung shortly, but this can help in the meantime.

Users can download the free Lookout Mobile Security app or update to version 8.10.2 on Google Play.