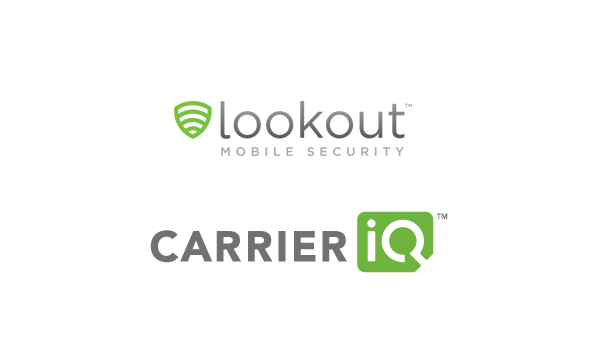 One of Lookout’s principal engineers, Tim Wyatt, took to the company’s blog to weigh in on the situation surround Carrier IQ and the logging of keystrokes.  According to Wyatt, Lookout has not found Carrier IQ to be malicious in its practice although he did recognize that it does capture keystrokes on devices although they do not  appear to be sending them to the wireless carriers.

Wyatt doesn’t give Carrier IQ a complete pass for their actions, pointing to concern that most consumers are “neither aware of its presence on their mobile devices, nor of the level of data that is being collected”.  Lookout would like to see a “a clear opt-out path” for users wishing to maintain a level of privacy and we’re all for that.  Assuming the intentions are good and the execution is clean, we’d still like the option to refuse participation. 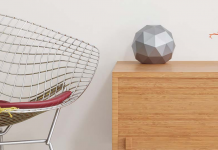