Noticed any weird squares or random characters from your friends with Apple devices lately? It could be because of a recent update for iOS that has introduced 184 brand new emoji characters.

For those of us with Android phones and tablets, we may not have to wait too long to start using the taco emoji. Android executive Hiroshi Lockheimer has posted on Twitter, announcing that his team is working on some new emoji due to popular demand.

So I have a feeling y’all want new emojis? a) Thanks for the feedback, b) We’re on it, and c) Sorry!

While Lockheimer did not detail what exactly the new emoji are or when it will be available on Android, the most likely candidates for new emoji are the new characters introduced in Unicode 7.0 and 8.0, which range from hot dogs and popcorn food items, to middle-finger and Vulcan hand gestures.

Let’s hope we all reach emoji parity sooner than later, I know I will love to use the unicorn and popcorn emoji. ??? 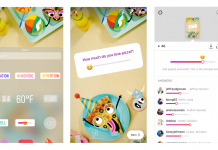 Instagram Stories gets a new type of poll, the Emoji Slider 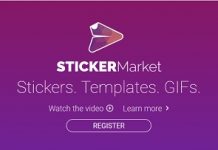 Sticker Market: Emoji Keyboard lets you get creative while you chat (Review)