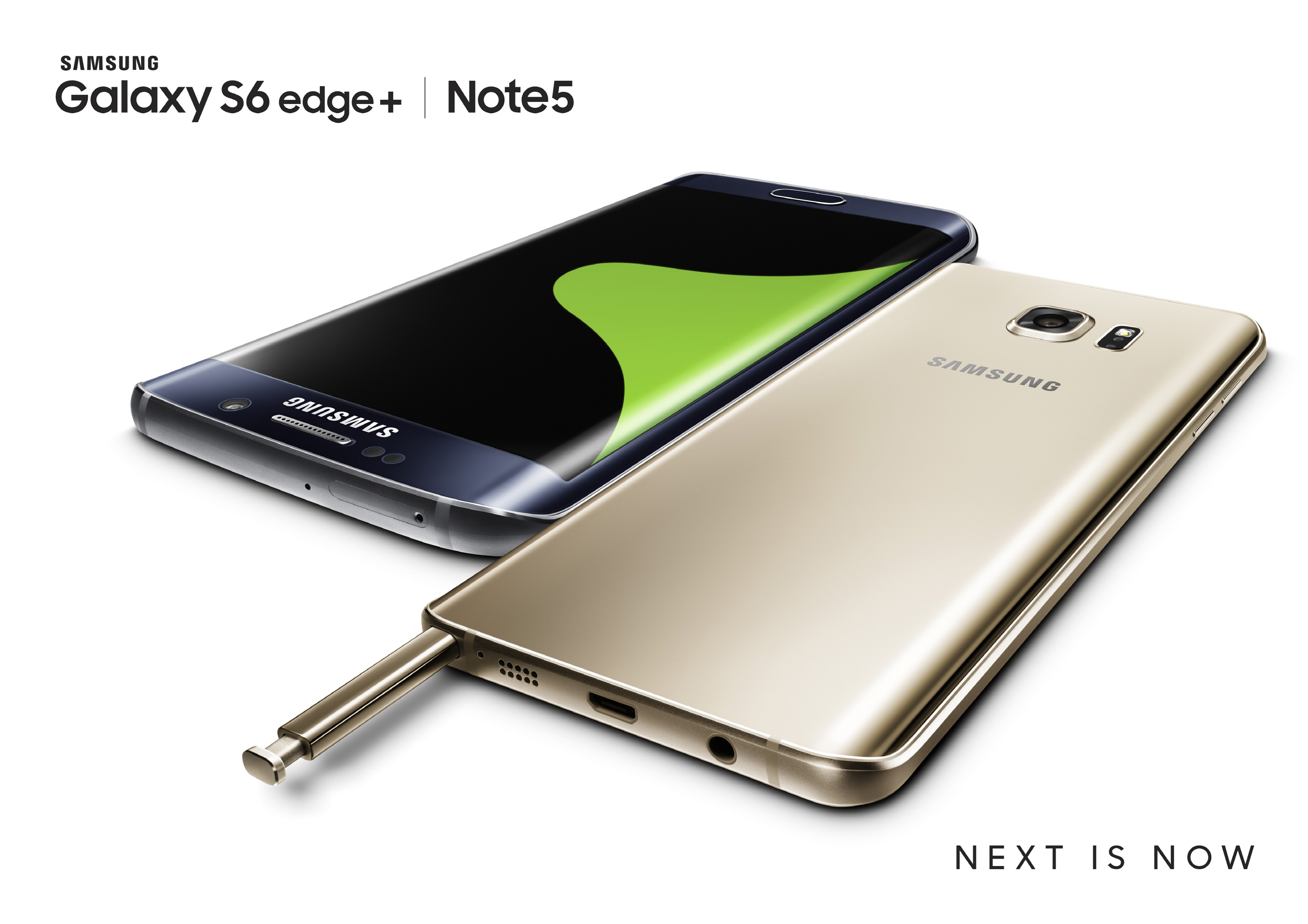 I suspect our readers are of a certain higher intelligence that you can stop reading after the headline, and I feel it is needless to say that you SHOULD NOT insert your S-Pen upside-down into your Note 5. That’s because the new click mechanism that Samsung have used on the Note 5 can work whichever way you insert the S-Pen, meaning that it will secure the pen upside down into the device with no way of releasing it.

In a best-case scenario, you’ll just break the S-Pen detection feature that can tell if the accessory has been removed from the phone; worst case is the S-Pen will get stuck altogether as the bright sparks at AndroidPolice found out.

“Pen detection on our review unit is completely broken, and during the making of this video in an attempt to show how easy it is to insert the stylus the wrong way, the S Pen became hopelessly jammed in the slot, and I am now totally unable to remove it.”

I would certainly not go as far as to say it is a design flaw with the Note 5 – If I’m stupid enough to jam a MicroUSB charger in the wrong way into a connector and it breaks, it’s not a design flaw, it’s just not supposed to be like that so breaks. However, worth considering is that this isn’t possible to do on previous versions of the Note series, so perhaps Samsung should have put a little thought into this exact scenario.