Once upon a time, Cyanogen Inc. partnered up with smartphone manufacturer BLU for a phone that should have landed on the market without any of Google’s popular apps baked-in.

Unfortunately, the product never became a reality and Cyanogen Inc. fell apart in 2016 after spending three years attempting to make Android ROMs into a viable business and dreaming of “putting a bullet through Google’s head”.

Well, you might not be surprised to hear that the dream in question is very much alive. In the heart and mind of Mandrake Linux founder, Gaël Duval who is apparently currently developing an open source version of Android called eelo. 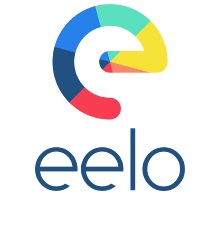 Duval’s take on Android is currently in its infancy – at this point it’s merely a forked version of LineageOS with a custom app launcher and apps. But eelo still has a long way to go before becoming a fully-fledged product. 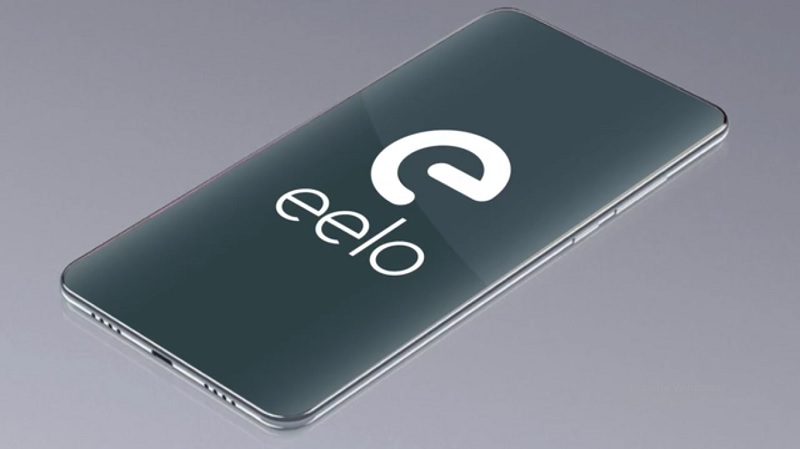 Duval has outlined his vision concerning the open source alternative in a series of articles. The main idea is to replace Google’s own services with third-party alternatives. Instead of the Google Play Store, eelo will use F-Droid and APKPure, Google Maps will been replaced with OpenStreetMaps and NextCloud/OwnCloud will probably take the place of Google Drive. 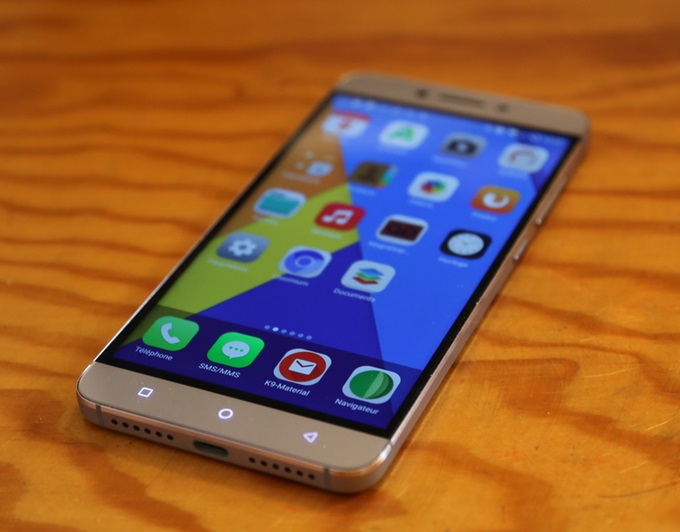 For those wondering why Dual doesn’t just use LineageOS, he explains that while the core of ASOP/LineageOS is usable and performing well, it’s lacking in certain areas. For example, the design quite unattractive. Wht’s more, he claims LineageOS is not realistically usable if you don’t want Google inside.

Duval has created a Kickstarter campaign page for eelo, so if you’re interested in supporting the cause or simply curious to find out more details, go ahead and visit the website.