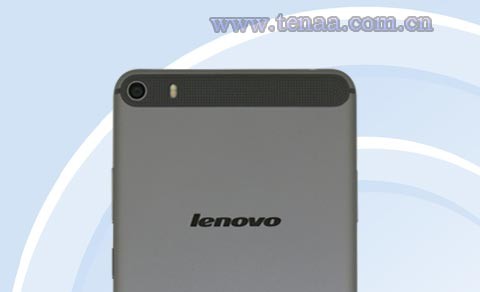 With the leaks season in full swing it’s now time to see what Lenovo is up in the smartphone game. As you’ll see below a giant Lenovo phablet with the model PB1-770N has been spotted at TENAA. Indeed, this one could have an absurdly huge 6.8-inch display.

The body from the back looks much like that of an iPhone 6, a metal unibody construction perhaps. In regards to the display, the whopping 6.8-inches puts it merely 0.2 inches short of being declared a tablet with calling capabilities. The Lenovo phone is similar to Huawei’s recently announced P8Max.

The TENAA listing doesn’t mention any other specifications about the phablet, but it is expected to be running on a high end processor, probably a 64 bit octa-core and at least 3 GB of RAM. Will you prefer Lenovo’s phablet or Huawei P8Max? Do you think such a big phone is overkill or unwieldly?