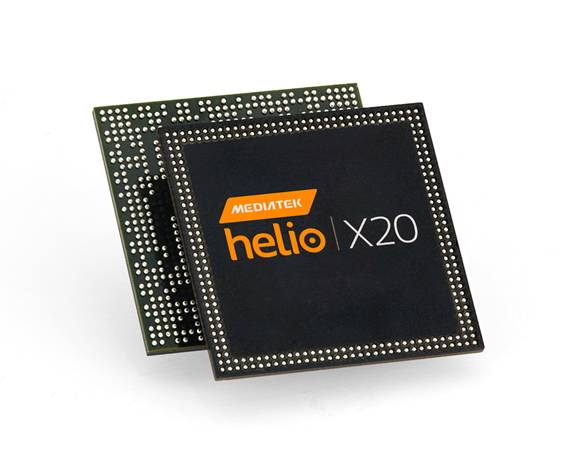 If you’ve been feeling like your octa-core CPU hasn’t been keeping up with your standards, you’ll be glad to hear that MediaTek has you covered.  Back in May we saw MediaTek announce their upcoming deca-core Helio X20 processor.  A recent leak has revealed what may be the first device to carry the computing-monster SoC, the Elephone P9000.

In case you’re unfamiliar with Elephone, they’re Chinese smartphone manufacturer who sell their devices internationally.  The leak came from a Chinese site, MyDrivers, which gives us a sneak peek at the spec-packed phone.

It is said in the leak that the phone will sell for 3104 CNY (~$500 USD) and is slated for a release on October 20th. Are you excited to see the CPU-cores boundary pushed even further, or do you think it’s frivolous at this point?