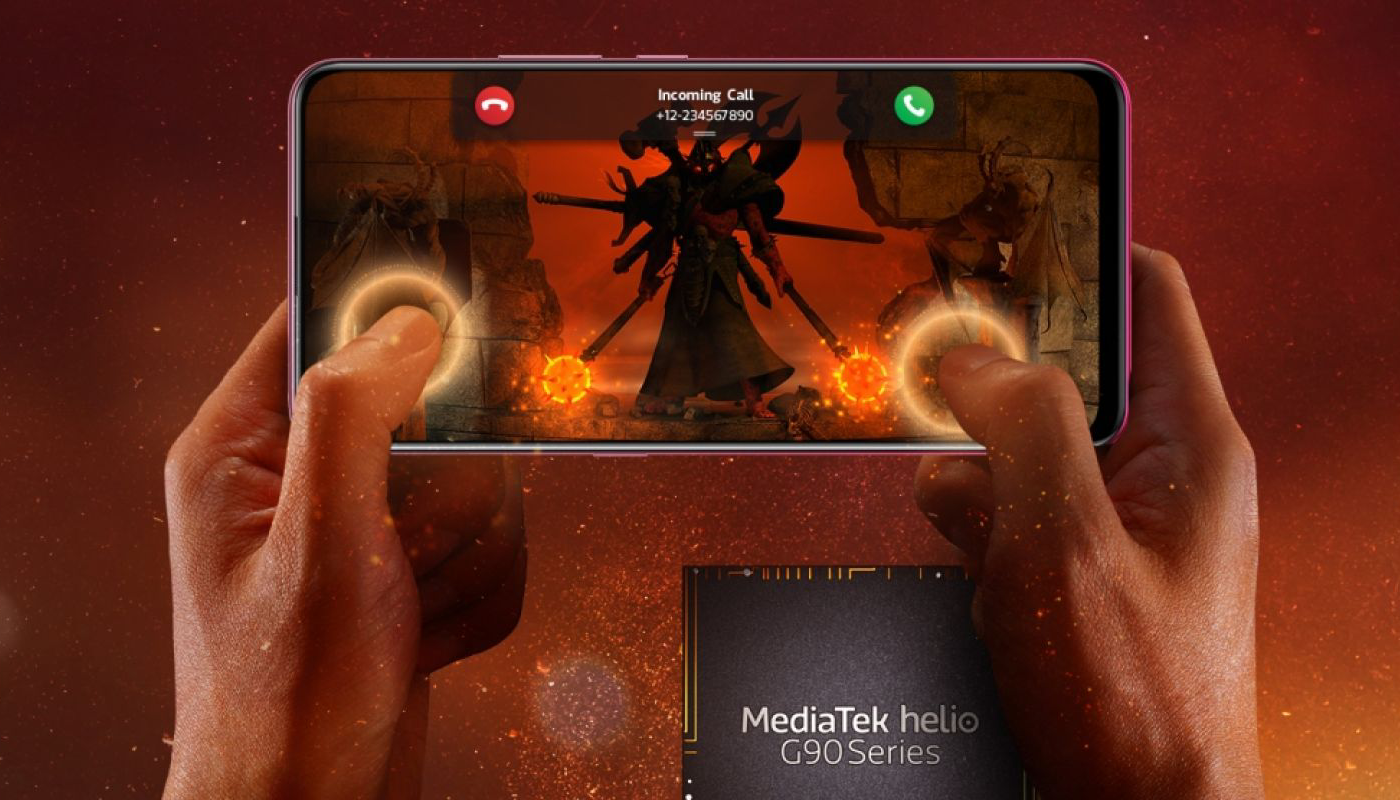 Not content with letting Qualcomm get all of the mobile processor press, MediaTek this week announced its latest gaming-centric CPU.

The MediaTek Helio G90 is a new series of “G” chipsets optimized for gaming on smartphones and includes several unique features for faster, uninterrupted data connections. Because lag sucks.

Available in two models at the start are the G90 and G90T, each of which has an upgraded octa-core CPU with speeds up to 2.05GHz. The former is the lower cost model which houses support for 48-megapixel cameras and single wake words. The latter allows for the a slightly faster CPU and GPU clock speeds and refresh rates up to 90Hz.

The G90 allows for cameras up to 48-megapixels while the G90T can handle up to 64-megapixel shooters.

Perhaps most interestingly, though, they will support up to 10GB LPDDR4x RAM and UFS 2.1 storage. That’s incredibly powerful performance and ultra-fast data streaming/storage.

The first smartphones with G90 series processors are expected to come from Xiaomi in the fourth quarter, starting in India and China.