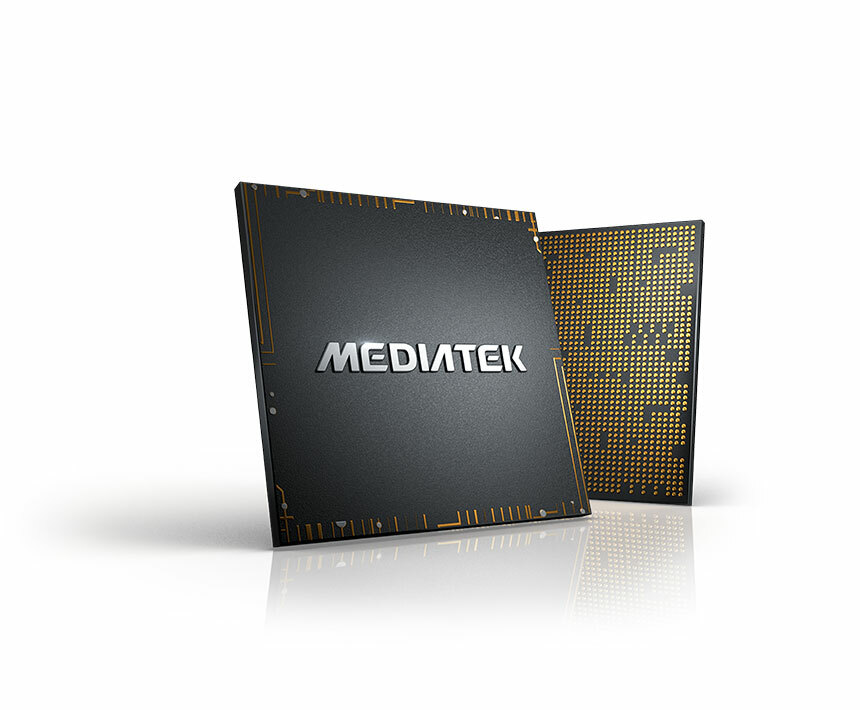 The new SoCs integrates MediaTek’s fifth-generation AI processing unit, APU 580. The 8000 series platform is aimed to be the mid-tier to the Dimensity 9000’s Flagship tier.

Also announced today is the 6nm Dimensity 1300. Powered by an octa-core CPU with an ultra-core Arm Cortex-A78 at 3GHz, three Arm Cortext A-78 super cores, and four Arm Cortex A-55 efficiency cores. It also gets an Arm Mali-G77 GPU.

Smartphones powered by the MediaTek Dimensity 8000 and 1300 series will be available soon.