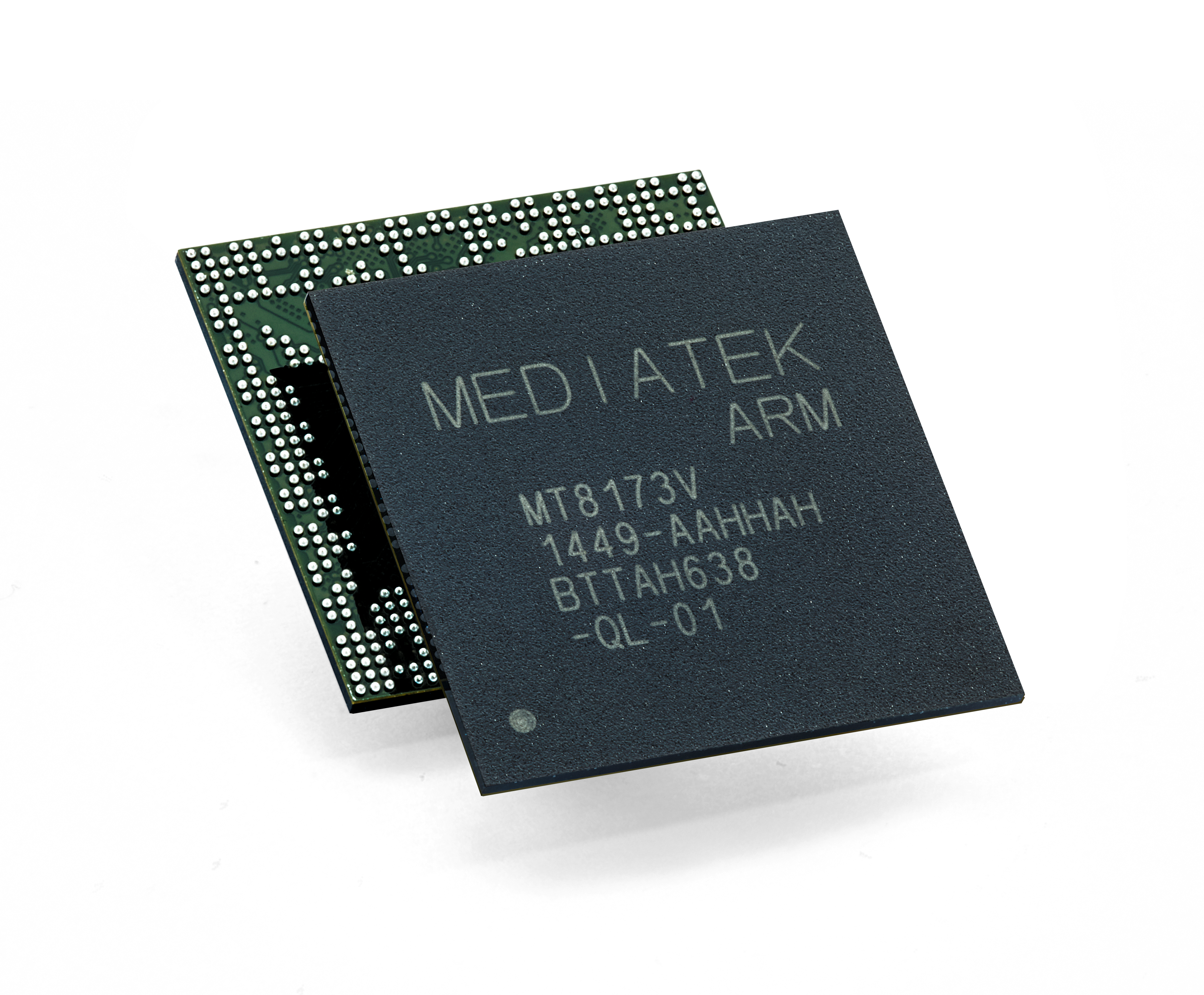 MediaTek are consolidating projected growth over a third in 2015 by building out solutions across tablet, LTE and smartphone, as well as investing in its MediaTek Labs to develop standards and applications for IoT and the connected home, in partnership with EMEA partners, customers, entrepreneurs, and developers. It will be launching:

o   Increased headcount. MediaTek plans to increase its R&D headcount by about a fifth this year (up 2,000 people), as it looks to establish a bigger presence in the LTE smartphone market.

o   Expansion beyond China. MediaTek continues to expand its sales outside China, expecting to increase revenue outside China to about 40 to 50 percent of total sales in 2015, compared with about 30 to 40 percent last year.