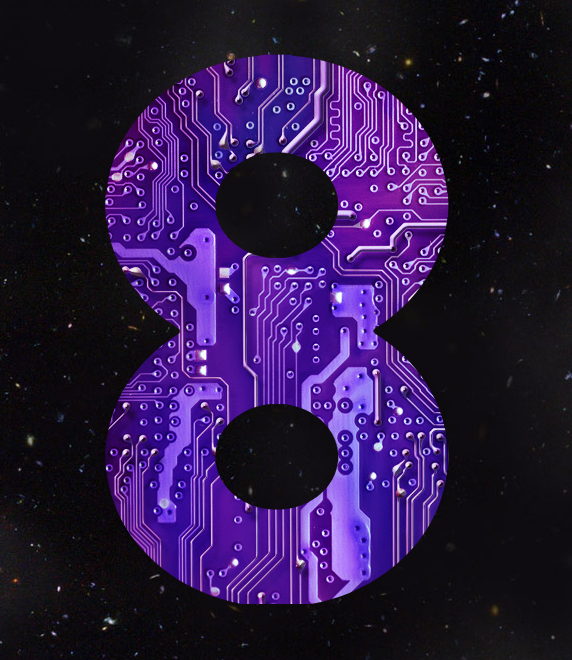 Taiwanese chipmaker MediaTek announced a new processor on Monday which could have big implications in the U.S. and European markets. Making its debut later this year and into 2015, the MediaTek MT6595 chip features eight cores, four of which employ ARM’s A17 design. More notably, however, these are the company’s first to offer LTE support. The goal is to bring about lower cost LTE smartphones; hopefully as low as $99-$199 with contracts.

The mobile processor space is a crowded one with Qualcomm, NVIDIA, and Intel already battling for market share. MediaTek has done a decent job as of late in other areas of the world and we invite more competition locally.